Department of Belarusian and Foreign Languages

The Department of Belarusian and Foreign Languages provides teaching of the Belarusian, English and German languages, as well as Sign Language, carries out scientific research activity in the linguistic sphere. 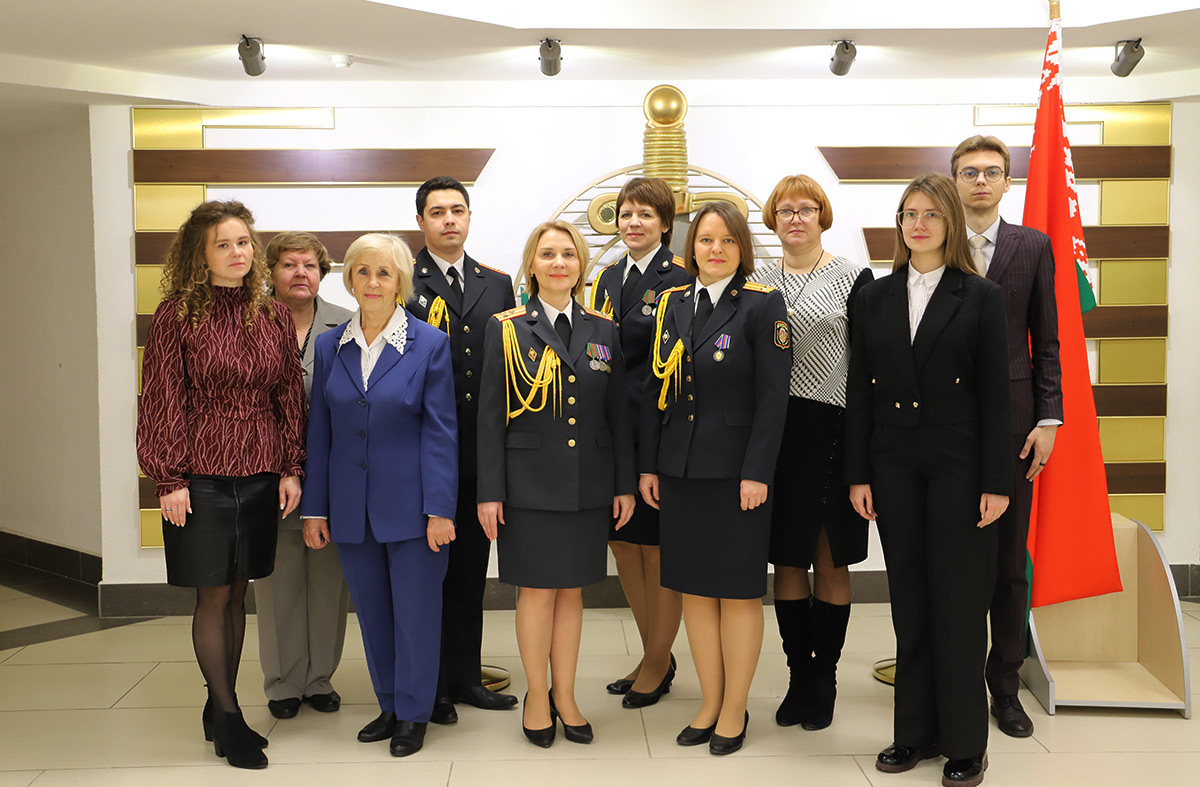 Management of the Department 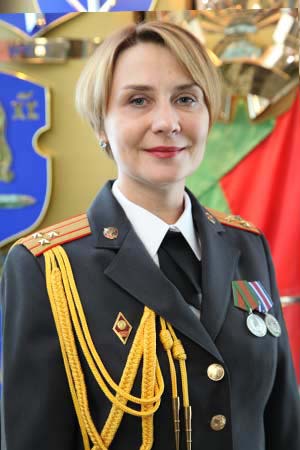 Head of the Department of Belarusian and Foreign Languages

Scope of scientific interests is legal regulation and organizational support for the education of prisoners sentenced to deprivation of liberty; interactive technologies of teaching English. He is the author of a number of scientific and educational and methodological publications.

T.Kattsova has some state and departmental awards.

The department played an important role in the development of international relations and the formation of the international status of the Academy of the Ministry of Internal Affairs: for a long time the faculty provided simultaneous interpretation and translation of working materials of many international events. Thus, the department fully provided translation during the 9th International Conference of Heads of Police Universities of Central and Eastern Europe, the international seminar "Actual Problems of Counteraction to Transnational Crime" involving professors and instructors of police institutions and representatives of law enforcement agencies of the CEI member states, etc.

The Department actively cooperates with practical divisions of law-enforcement agencies, providing translation during arrests, interrogations and other procedural actions in which foreign citizens are involved.

On behalf of the Ministry of Internal Affairs the Department developed and published "The Phrase Book for Law Enforcement Officers".

In 2009–2013, under the auspices of the International Organization for Migration, the Department conducted English language courses for law enforcement officers working in the field of combating illicit drug trafficking, human trafficking, and illegal migration.

Since 2007 the elective course "Fundamentals of the Sign Language" for third-year cadets has been taught by the Department. Since 2017 this course has also been taught at the Faculty of Advanced Studies and Retraining of the Academy.

The main areas of scientific research at the Department are the formation of language competence of law enforcement officials, professionally oriented instruction in a foreign language.

The Department has a scientific club of cadets which examines the problems of peculiarities of functioning of the Belarusian language in the conditions of bilingualism as well as the international experience in combating crime. Cadets take part in republican and international scientific and practical conferences.

Every year the Department organizes a scientific and practical conference in foreign languages among cadets of the Academy of the Ministry of Internal Affairs "International Experience of Combating Crime". The participants of the event acquire skills of public speech and have practice in professionally oriented communication.