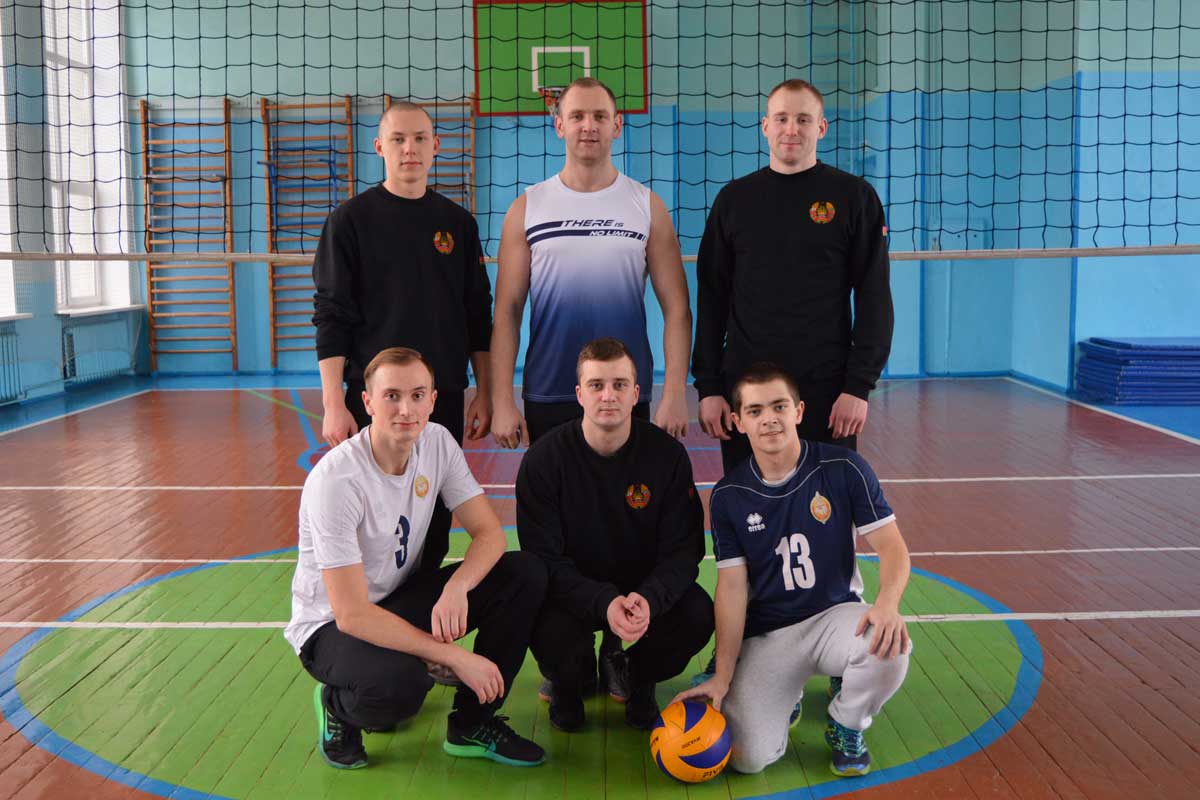 Volleyball competitions were held between the teams of the faculty of corrections and the Center for Advanced Training of the Ministry of Internal Affairs.

In December, on the basis of the criminally-executive faculty, a friendly match was held in volleyball. The UIF team was presented by cadets of the 4th year, headed by the teacher of the Department of Penal Enforcement Law, Captain of Militia S. Gaikovich. Opponents were athletes from the nearby Center for Advanced Studies.

Despite the intense opposition, the competitions were held in a friendly atmosphere. Objective refereeing eliminated any conflicts. The victory was won by the hosts team, but not the medals became the main result. Strengthening cooperation and improving sports skills - these are the most important results of traditional friendlies that have become traditional.

Roman Naydenov,
Faculty of Corrections.
Photo from the archive of the faculty