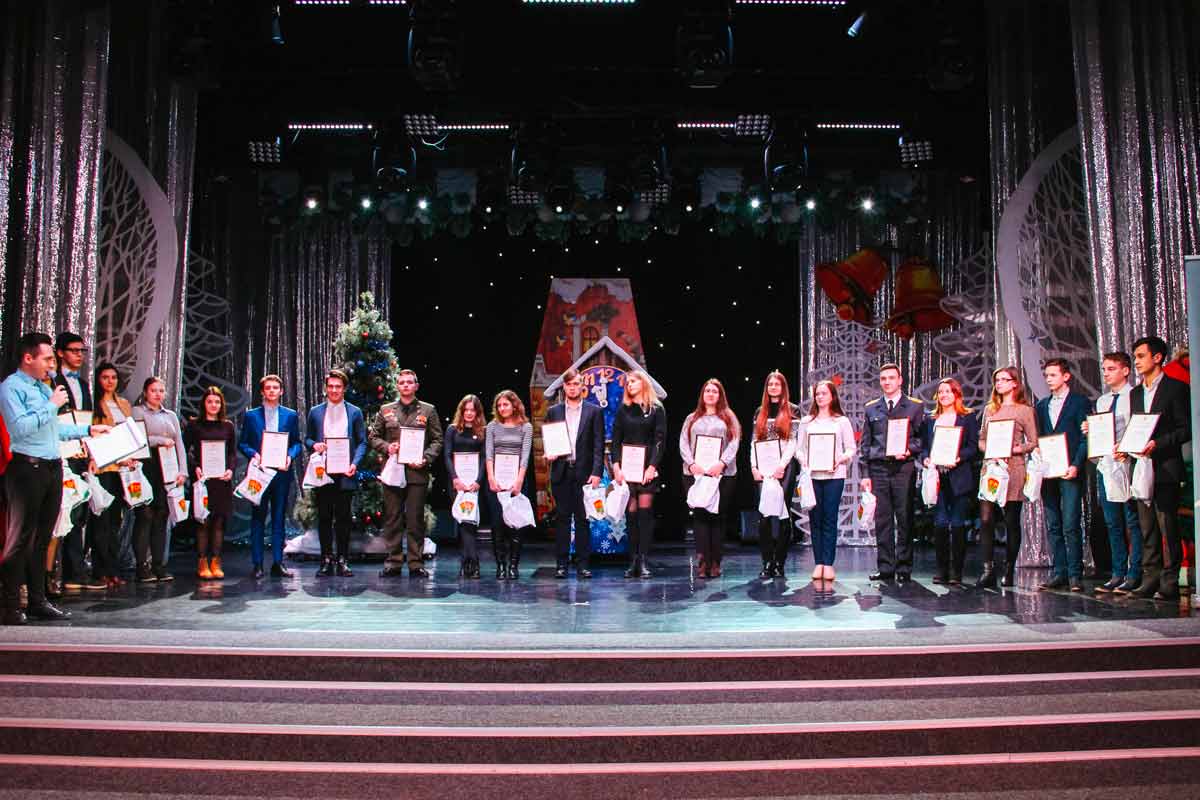 In Minsk, a city charitable holiday "Miracles at Christmas" took place within the framework of the republican action of the youth union of the same name.

230 young people, who live in Minsk - children from large families and incomplete families, pupils of orphanages and other social institutions were invited to the stage of the youth theater. The children were shown the performance "New Year's Academy" and presented sweet gifts.

Also, more than 20 volunteers of the "Good Heart" movement, most actively manifested themselves in 2017, honored the holiday. Among them - cadet 2 "B" course of the police department Yuri Vakulsky. The future officer noted that the BRYU activities help to make the cadet's life full of vivid emotions, motivate them to study and serve. 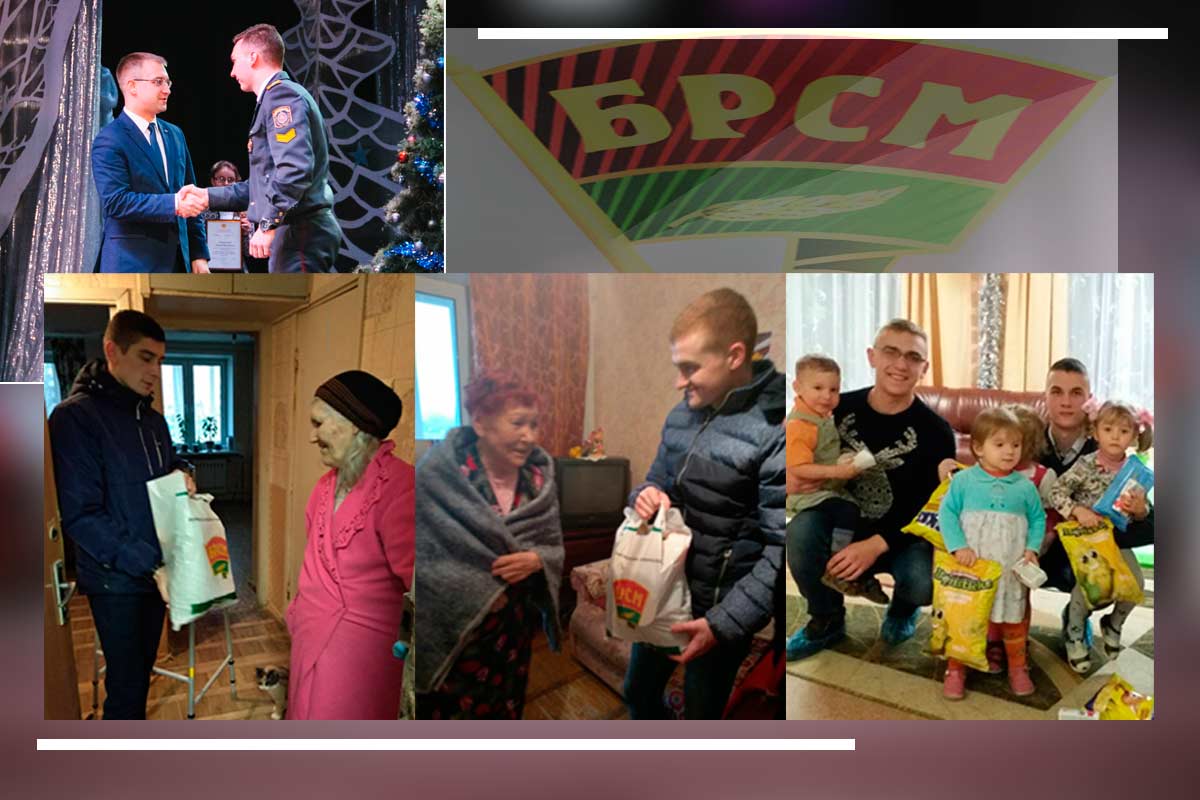 "Miracles for Christmas" - it was under this name that charitable actions of the "primary" BSYU of the Academy took place. Following the good New Year's tradition, the cadets congratulated the children, who especially need care and attention. A pleasant Christmas surprise was given to pupils of the Minsk Children's Home No. 1 (an institution for children with organic lesions of the central nervous system and psyche). In addition, future officers visited the capital's special house for veterans, the elderly and disabled No. 1. The cadets not only created a festive atmosphere here with gifts and congratulations, but also helped elderly people in the household - no one request was not ignored.