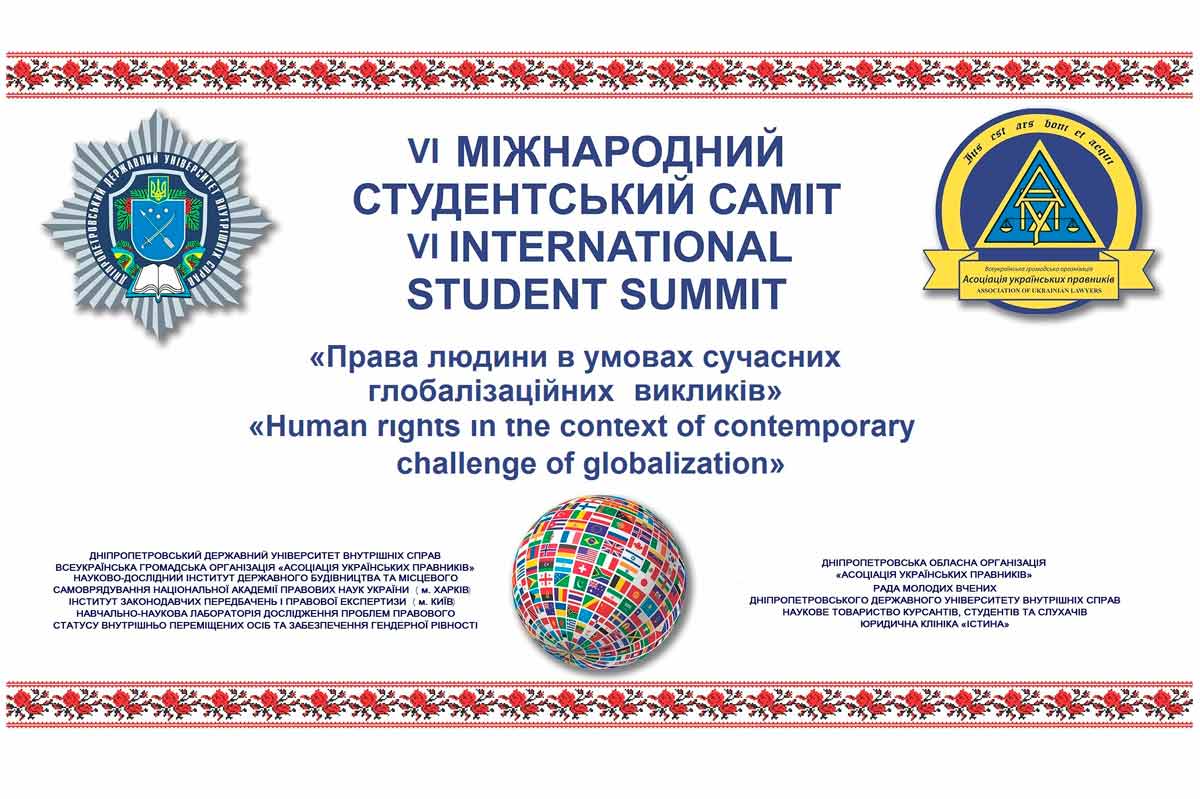 Andrei Burak, a cadet of the Academy of the Ministry of Internal Affairs, took part in absentia at the International Student Summit in the Field of Law. 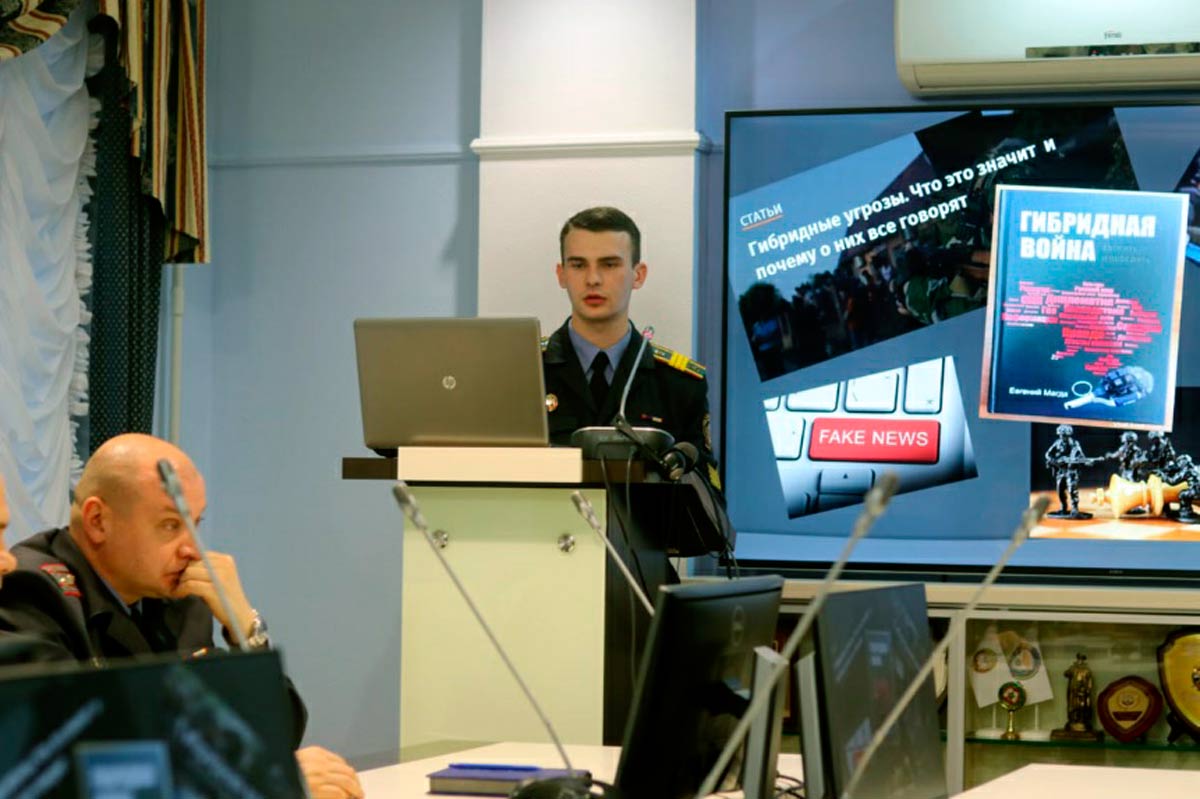 At the student summit, Andrei Burak received a diploma of the II degree. In total, the organizers of the event received 25 projects from different countries. The projects were evaluated by an international jury, which included representatives of authorities, national and foreign experts in the field of law.