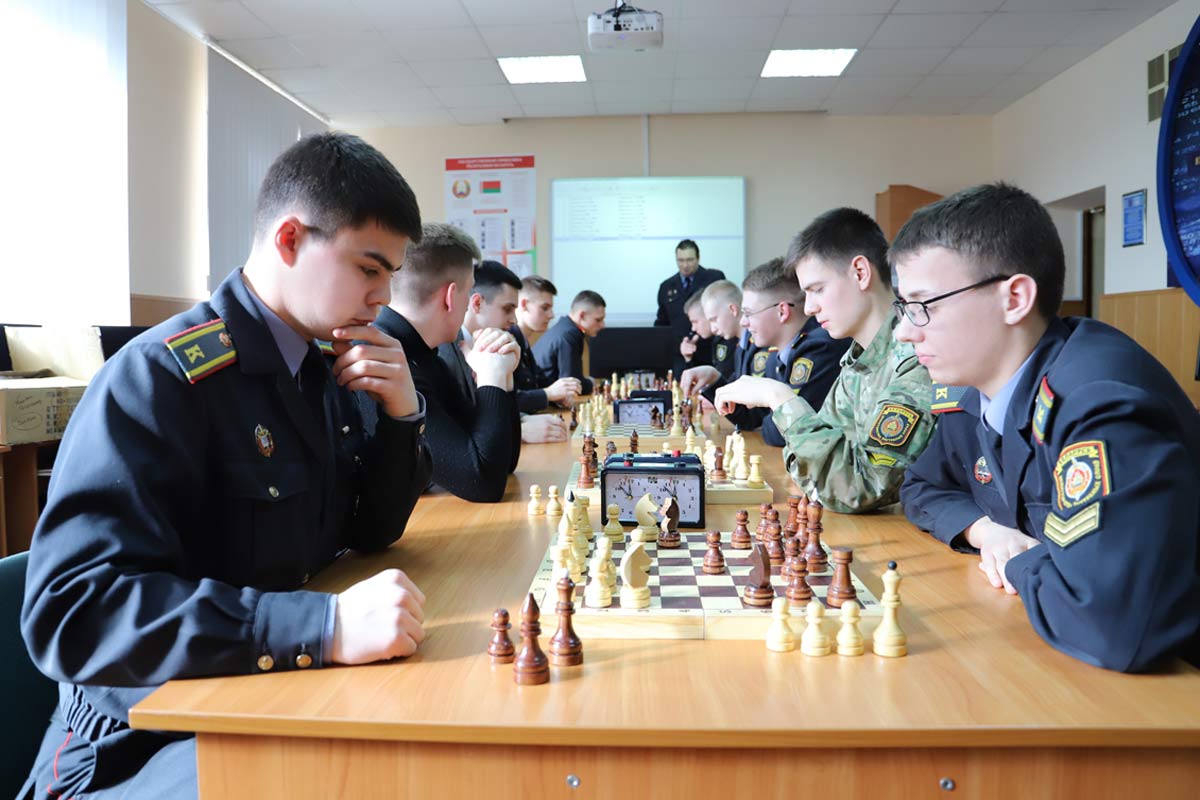 The best chess players of the Academy of the Ministry of Internal Affairs are determined by the results of the championship among courses. This tournament was held for the third time.

The competition was organized by two departments - professionally-applied physical training and legal informatics. Applications for participation were submitted by all three cadet faculties. Future officers fought in seven rounds for a ticket to the Republican Chess Universiade.

Dueling took place at the base of the police department, where all the participating teams gathered. It just so happened that fortune smiled at the guests from the investigative-expert faculty, where not only future investigators and experts are studying, but also part of the cadets of the Faculty of Militia.

The three best chess players of the Academy of MIA will go to the republican student games. On March 23, the Universiade for Chess will bring together students from all over the country in Minsk. 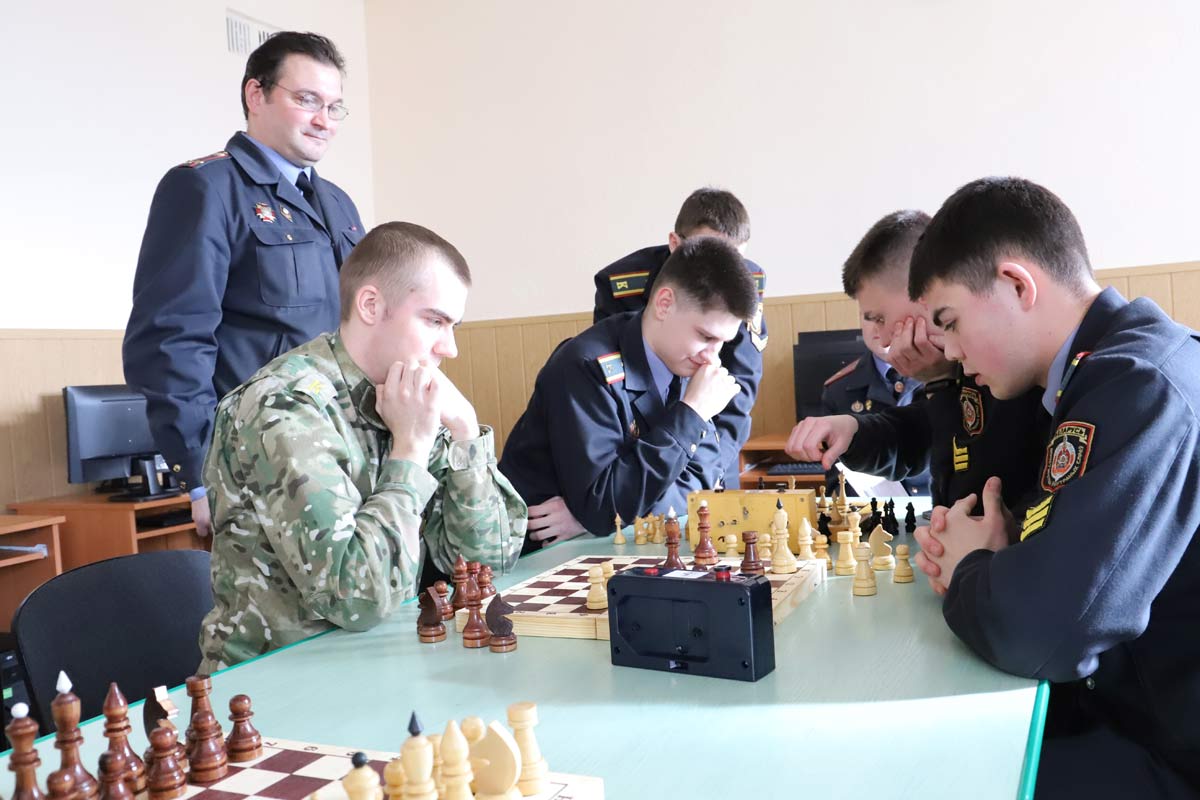