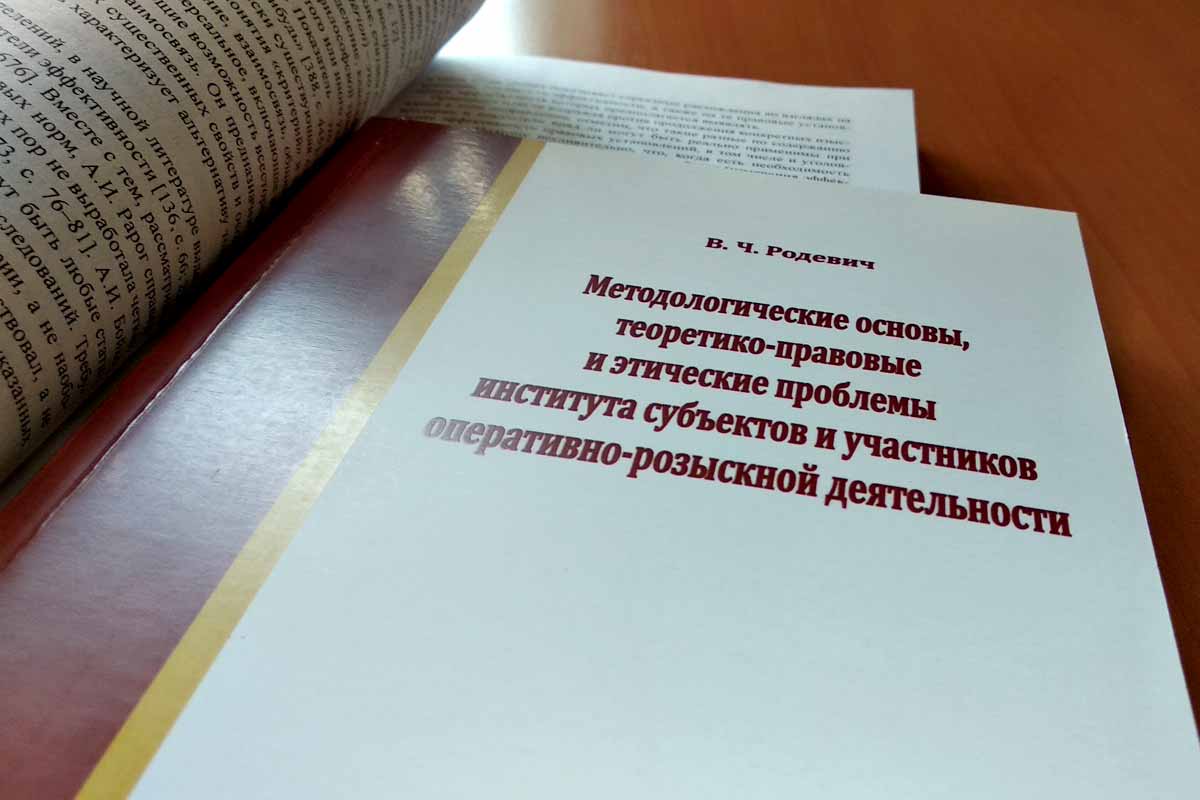 Scientists from the alma mater of militia won the international competition "Scientific Book", which was held at the Academy of Management of the Ministry of Internal Affairs of Russia.

This year the forum received more than 300 publications from 55 scientific and educational organizations of various countries. The expert commission determined the winners in 21 nominations.

At an international competition, the Academy of the Ministry of Internal Affairs of Belarus was presented by authors of scientific papers on topics such as judicial and law enforcement, the general part of criminal law and forensic science.