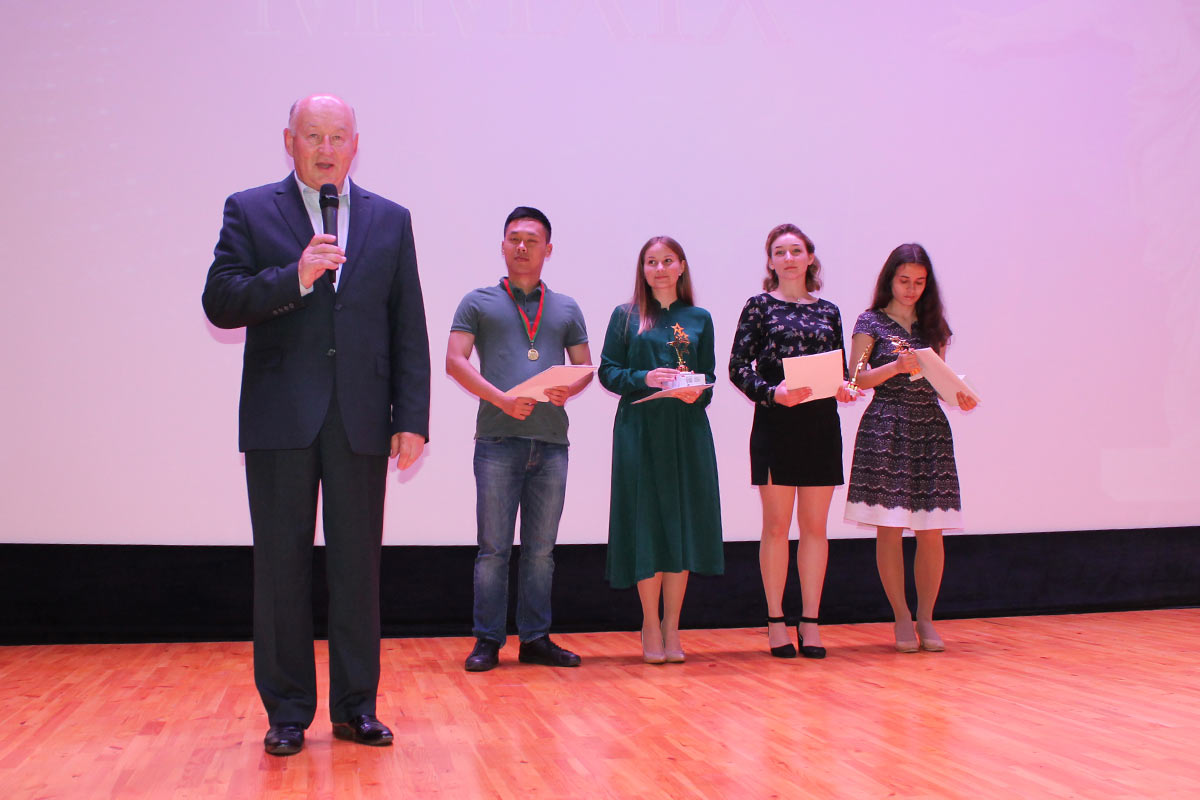 The XIX International Speech Contest Cicero was held at the alma mater of militia.

Vasily Golubev, one of its founders, Professor of the Department of Psychology and Pedagogy, Candidate of Philosophy, Associate Professor, Honored Worker of Education of Belarus spoke about the peculiarities of this competition:

- This year, representatives of 25 universities and students from 10 countries came to us. As a rule, all participants go through local qualifying rounds, and here they perform according to our program - first with three-minute speeches, then in pair debates.