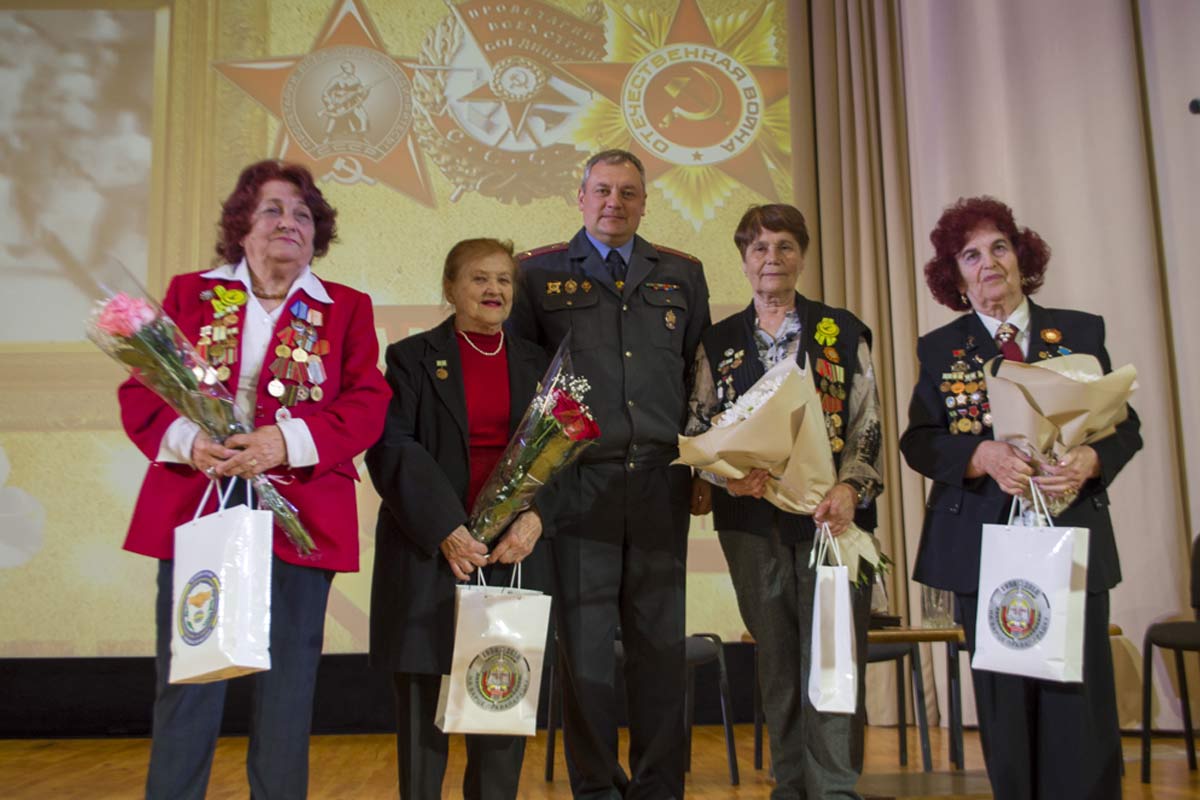 Events dedicated to Victory Day, remember the stories of guests, veterans. Thus, Maria Davydovna Yagodnitsyna, chairman of the Belarusian Union of Blockade of Leningrad, recalled how 75 years ago the Soviet troops managed to defend the city (since 1991 - St. Petersburg). When the blockade began, Maria Davydovna was 11 years old. In besieged Leningrad, she was left alone with her mother. Father and brother went to the front, from which they did not return.

The blockade of the city by the German fascist invaders and their allies lasted for 872 days. Mass hunger and the harsh frosts claimed hundreds of thousands of lives. Maria Davydovna remembers that terrible winter ...

January 27 marks the Day of the complete liberation of the city from the fascist blockade. For the heroism and courage of the defenders of St. Petersburg awarded the highest degree of distinction - the title "Hero City".

At the thematic meetings, the guests of the Academy of the Ministry of Internal Affairs told the cadets the history of besieged Leningrad, supplementing it with a documentary film. They also remembered about 125 grams of bread - the established daily norm, and the Belarusians who did not return home from Leningrad, and many other things that cannot be forgotten ...

Veterans also introduced cadets to the activities of a public association. By the way, Maria Davydovna is well known to cadets of the penitentiary department. Together they participate in thematic promotions and concerts. And the guys come to visit the veteran to congratulate them on important holidays.