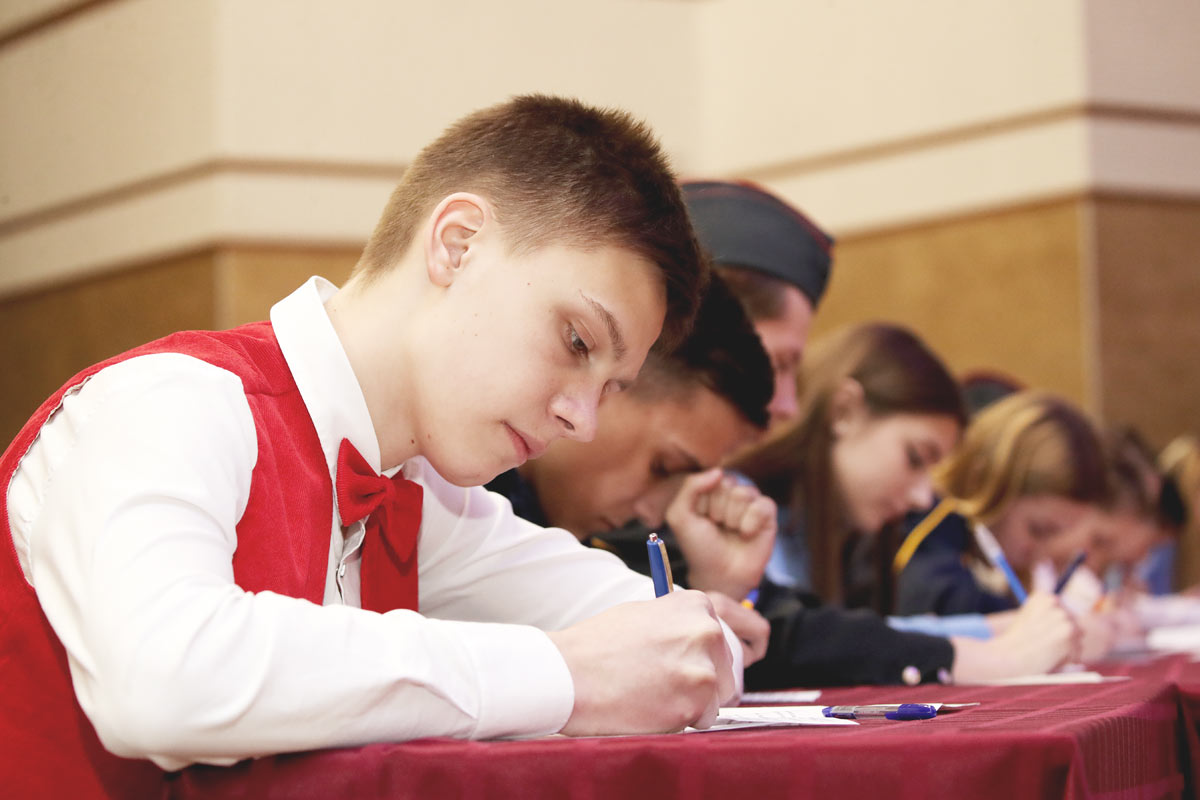 Immediately, two bright events will take place tomorrow at the Academy of the Ministry of Internal Affairs: the final of the Themis Olympiad and the announcement of the results of the republican essay competition.

On Friday, April 19, the final of the XIV Republican Legal Olympiad "Themis" among students of cadet schools and law classes of educational institutions of the country will be held. Recall that following the results of the three qualifying stages held at the university, six teams were identified - participants of the final competitions: Brest and Minsk regional cadet schools, Mozyr State Regional Lyceum, secondary schools No. 8 of Brest, No. 116 of Minsk, No. 15. Mozyr.

Intellectual and creative competitions will be opened by the awarding ceremony of the winners of the republican essay competition “We choose the path”, which the Academy annually conducts among students of legal and cadet classes. This time about 100 works of a patriotic theme about the service in the police and the choice of future profession.

Information and public relations group.
Photo by Vyacheslav Tsuranov, the newspaper "On Guard"