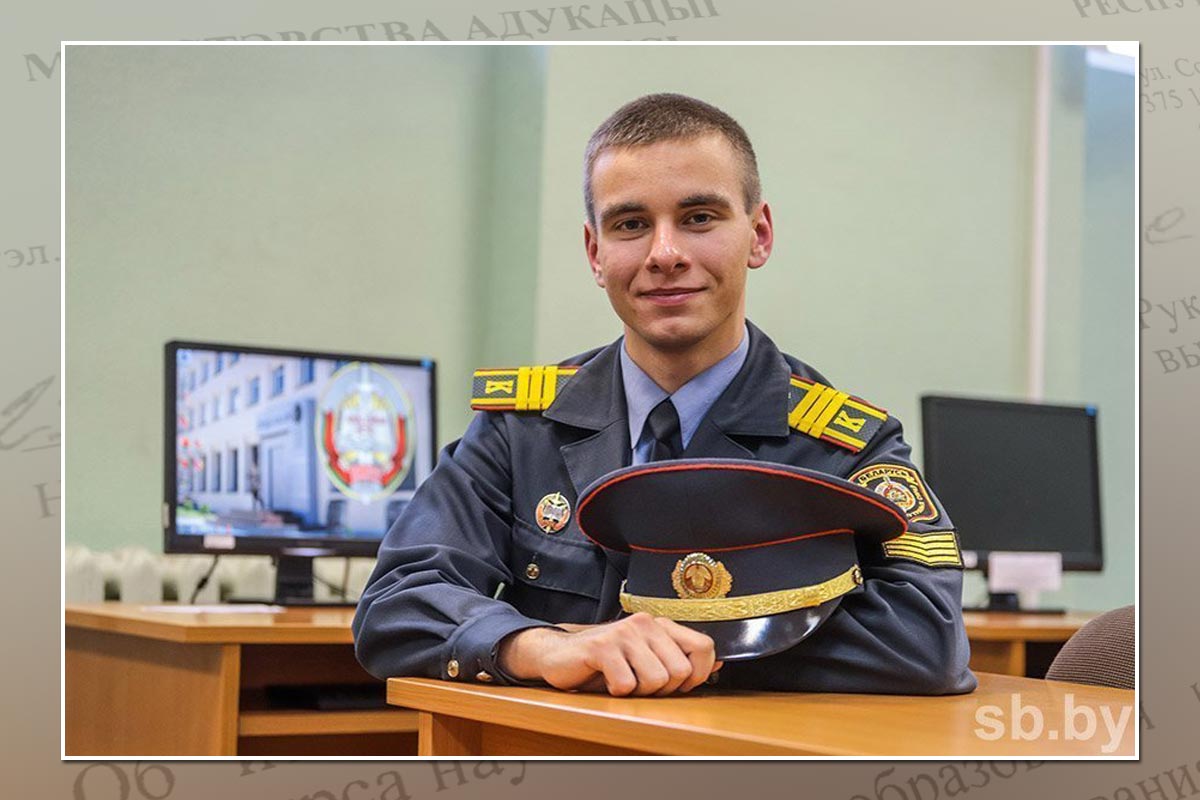 Representatives of the militia university sent 52 studies to the republican competition of scientific works, 42 of which won prizes.

Thus, by order of the Ministry of Education dated March 26, 2019 No. 237, the title “Laureate of the Competition” was conferred to the cadet of the Faculty of Militia Dmitry Gruzinsky for the study “The place and role of the internal affairs bodies of the Republic of Belarus in ensuring national security.

Among the authors of the scientific works awarded the first category are the names of cadets and graduates of the Academy of the Ministry of Internal Affairs: cadets of the Faculty of Militia Nikita Demyanov, Ekaterina Kostyuchuk, Vladislav Kravets, Alexey Pinchuk, Alexey Radetsky, Vitaly Sudarikov, Andrei Sheyko and Alexey Yurgel, as well as a graduate of this department Nadezhda Kasperovich and graduate student Andrey Zhemaytuk.

Those interested in science conduct research under the guidance of experienced teachers within the thematic circles of various departments. In the works that took part in this competition, various areas of law enforcement activity are reflected.