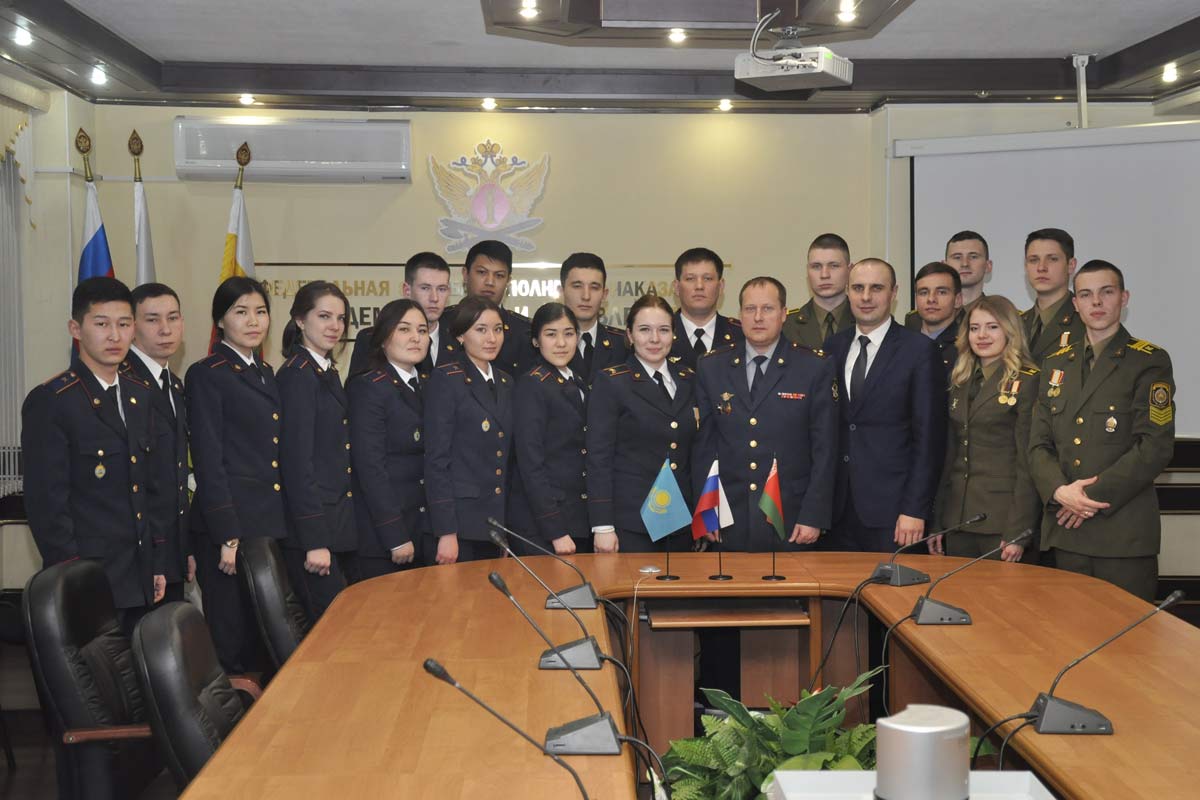 The VIII International Week of Creativity "Viva, cadets!" Was held at the Academy of the Federal Service for the Execution of Punishments of Russia (Ryazan) The forum brought together 15 teams of cadets and students from different countries.

The forum program is traditionally intense. Start intellectual and creative marathon gave the opening ceremony, at which the numbers with art made by students of the Academy of the Federal Penitentiary Service of Russia. With a welcoming speech, representatives of various departmental universities addressed the audience, among them the head of the Department of Penitentiary Law of the Academy of the Ministry of Internal Affairs of Belarus, Lieutenant Colonel of militia Nikolai Kiyko.

A great addition to the activities of the first day was to get acquainted with the sights of the city and visit the museum of the penitentiary system.

During the week, various tests were conducted where cohesion and strong team spirit were required. Participants showed themselves in individual competitions. The forum was also remembered by a series of events under the general title “Meeting with a Legend”. Cadets communicated with honored workers of culture, art, sports and other fields, asked questions of interest. 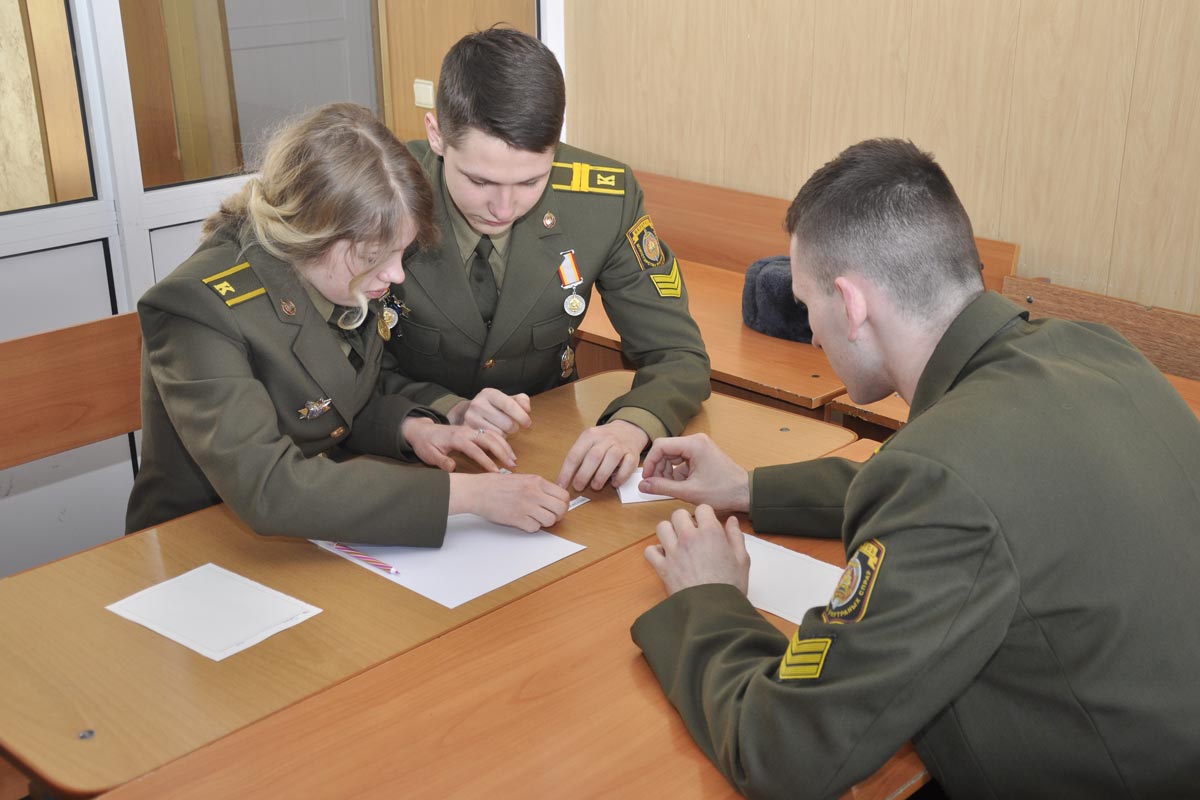 The International Scientific-Theoretical Conference of Associates, Graduate Students, Applicants, Cadets and Students “Man: Crime and Punishment”, which was held in 25 sections, became a significant event of the Week of Creativity. Six teams presented reports at the plenary session. The cadet Fyodor Migalkin spoke on the Academy of the Ministry of Internal Affairs of Belarus, who examined the specifics of the penitentiary system of our country. Report ranked first.

The solemn closing of the international forum turned out to be expectedly bright. Representatives of the delegations revealed their talents in the art of music, public speaking and other fields. Victoria Kovchik introduced the audience to the work of the cadets of her faculty by reading the poem “Alma Mater” on the stage, written by cadet Artem Rudnitsky.

At the awarding ceremony of winners and runners-up of the Creativity Week, a delegation of the Academy of the Ministry of Internal Affairs of Belarus was awarded in various nominations - a total of 22 diplomas! Our cadets received 7 diplomas of I degree, 6 diplomas of II degree and 9 diplomas of III degree. In the overall standings among the 15 teams, the team of the Belarusian militia Academy ranked third. The second were representatives of the Samara Law Institute of the Federal Penitentiary Service of Russia, and the winner was the team of the Academy of the Federal Penitentiary Service of Russia.

Information and public relations group
accordning to the materials of Victoria Kovchik,
The Faculty of Corrections, 3 course,
and Department of Criminal Executive Law