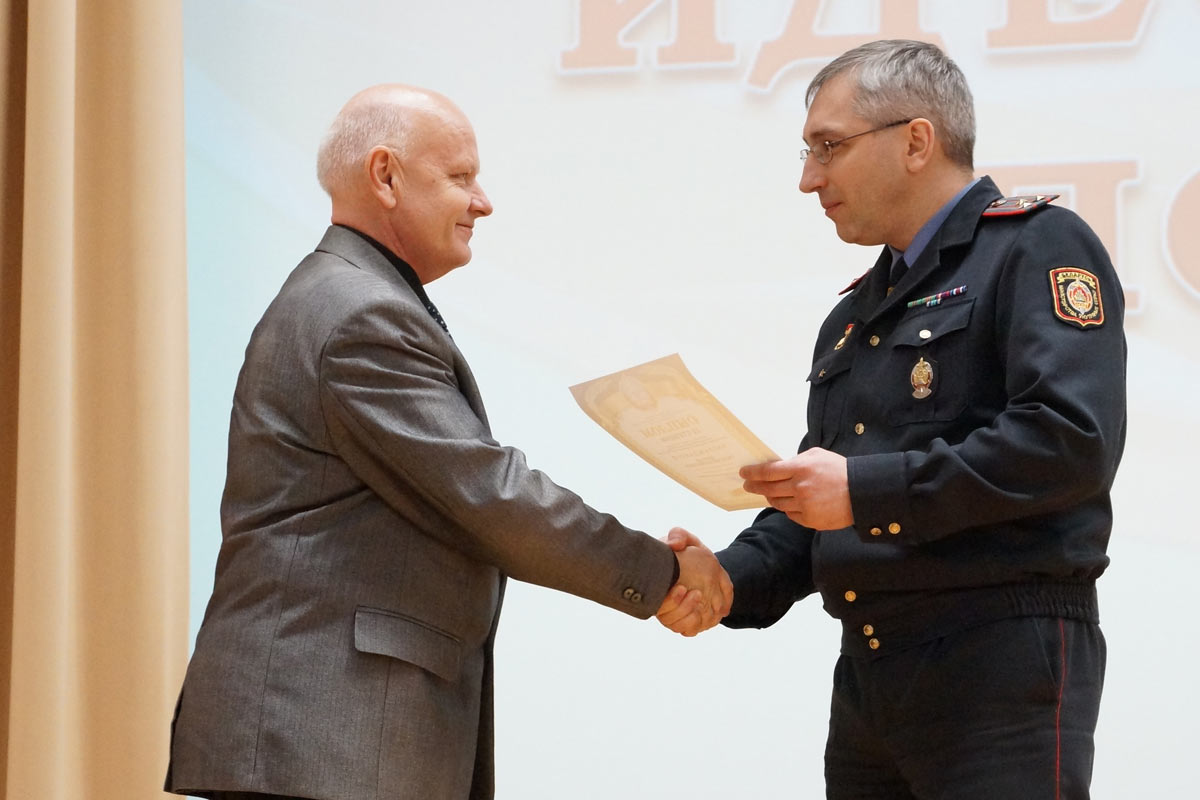 Each year, the militia academy organizes a competition among its scientists and teachers for the best research work.

Diplomas for the second and third place were awarded to 25 authors of monographs, educational and teaching aids in various areas of law enforcement, as well as in the field of state history and law.