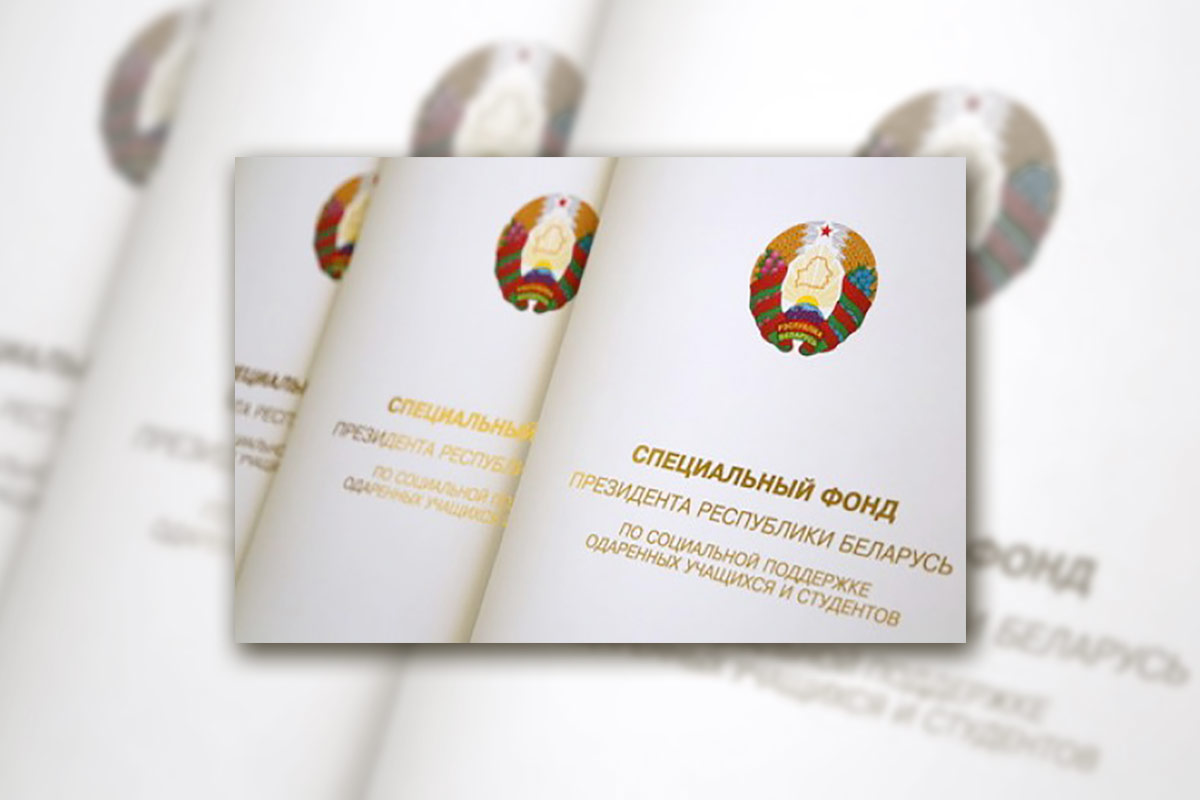 At the end of 2018, the head of state signed an order approving the decision of a special fund for social support of gifted students.

The Special Fund of the President of the Republic of Belarus for the social support of gifted students was established in 1996. Since then, the presidential scholarship marked 98 cadets of the militia alma mater, and more than 150 cadets, undergraduates, adjuncts, teachers and graduates of the Academy of the Ministry of Internal Affairs were encouraged.

Among the current presidential scholarship cadets are Victoria Kovchik, Marina Kulikovich, Kirill Kachan. They are the pride of their faculties. All three are included in the republican databank of gifted youth. On the eve of the celebration of the Day of Science in our country, we will tell about each of them. 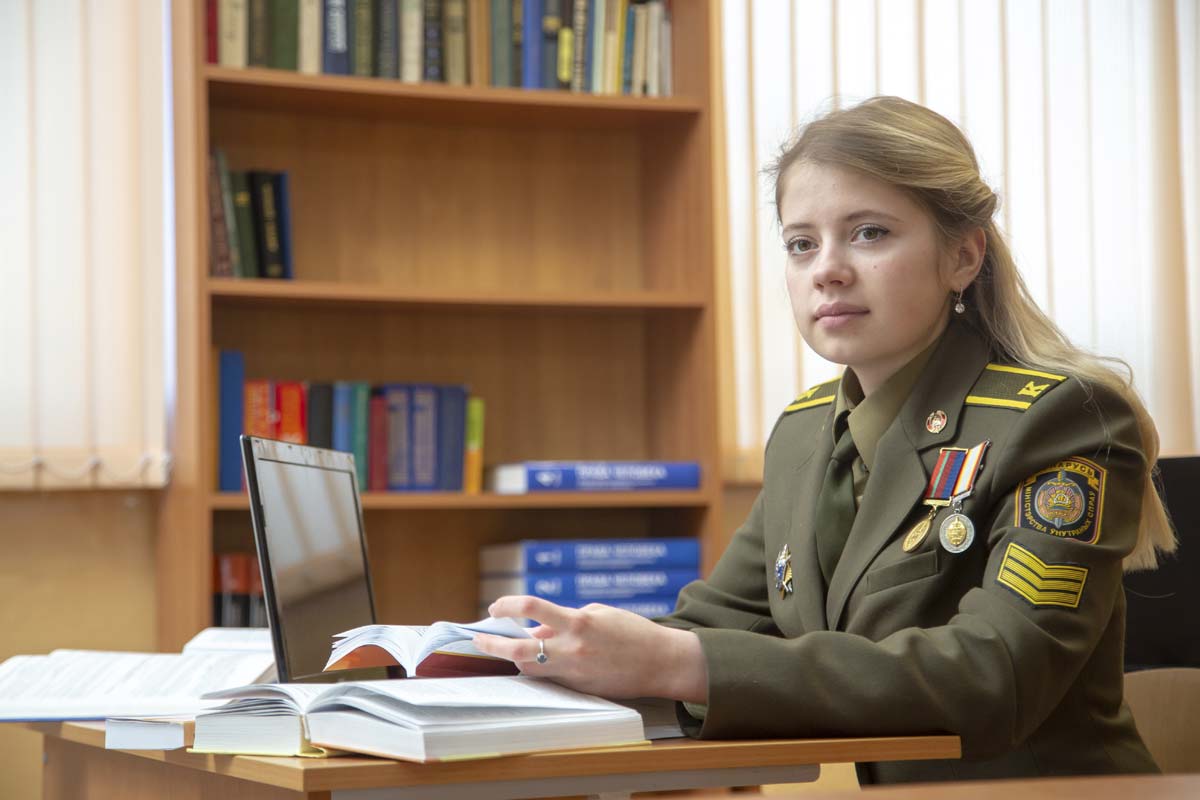 Victoria from the city of Lida, Grodno region. During her studies at school she became a scholarship holder of the President’s special fund twice. In addition to studying, she studied in theatrical and vocal circles, attended music school in piano, twice became a prize-winner of the Republican Olympiad in social science. Where to go Victoria decided long before graduation class. Following the example of her father and following her dream, the girl entered the Academy of the Ministry of Internal Affairs.

In a militia educational establishment, Victoria seriously engaged in scientific activities: she wrote works on criminal law, criminal procedure, and history of state and law. More than once she won in the squad of the international intellectual tournament "Shield and Sword". In November last year, she won in the scientific battles of the first scientific festival of the Academy of the Ministry of Internal Affairs "Strive for the sun". The girl showed oratorical and stage skills, and with her creative approach to solving a serious task she aroused loud applause from the audience. 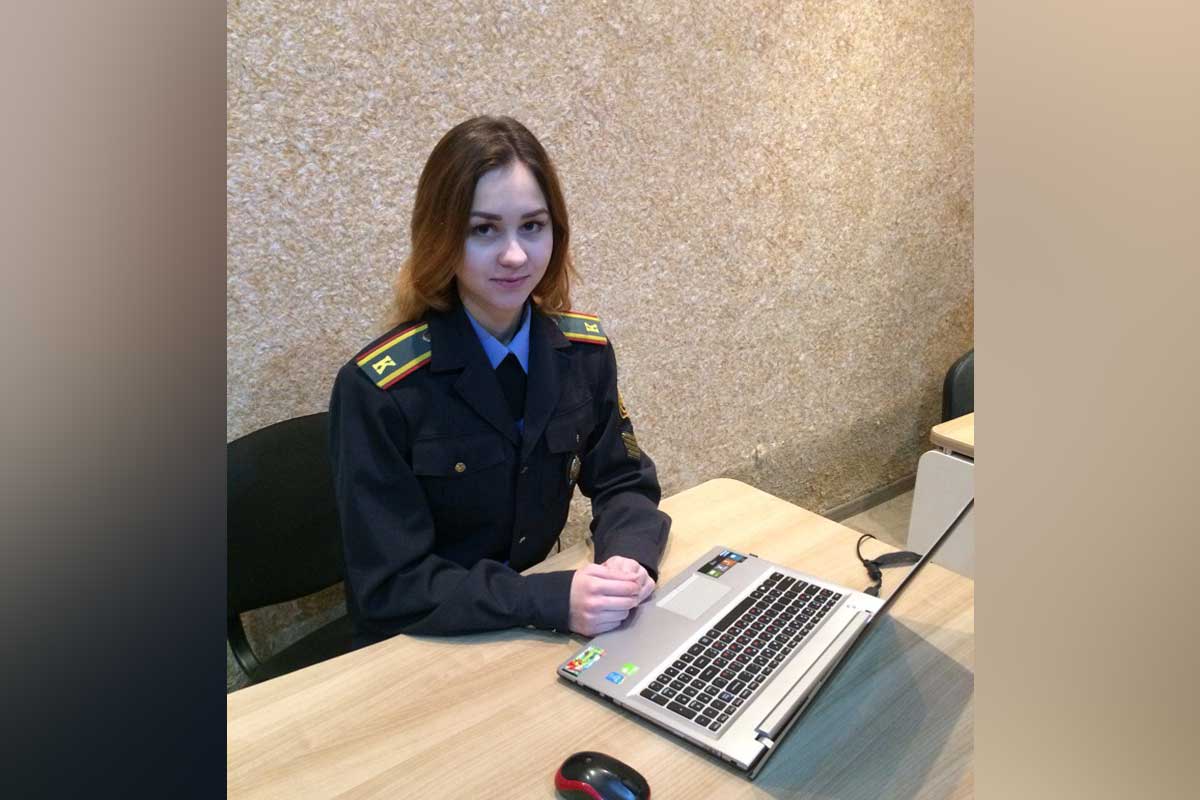 The future officer is from the agro-town of Divin, Kobrin District, Brest Region.

From the first day of study at the Academy, Marina showed herself to learn: a craving for knowledge, a broad outlook, an inquiring mind, and high marks. The lecturers of the Academy helped the girl to develop these qualities even more and offered to try themselves in scientific research.

During the three years of study, cadet Kulikovich took part in a dozen scientific conferences. At each event, she drew attention to herself. She always prepared seriously and set herself a high bar - not only to participate, but also to win. 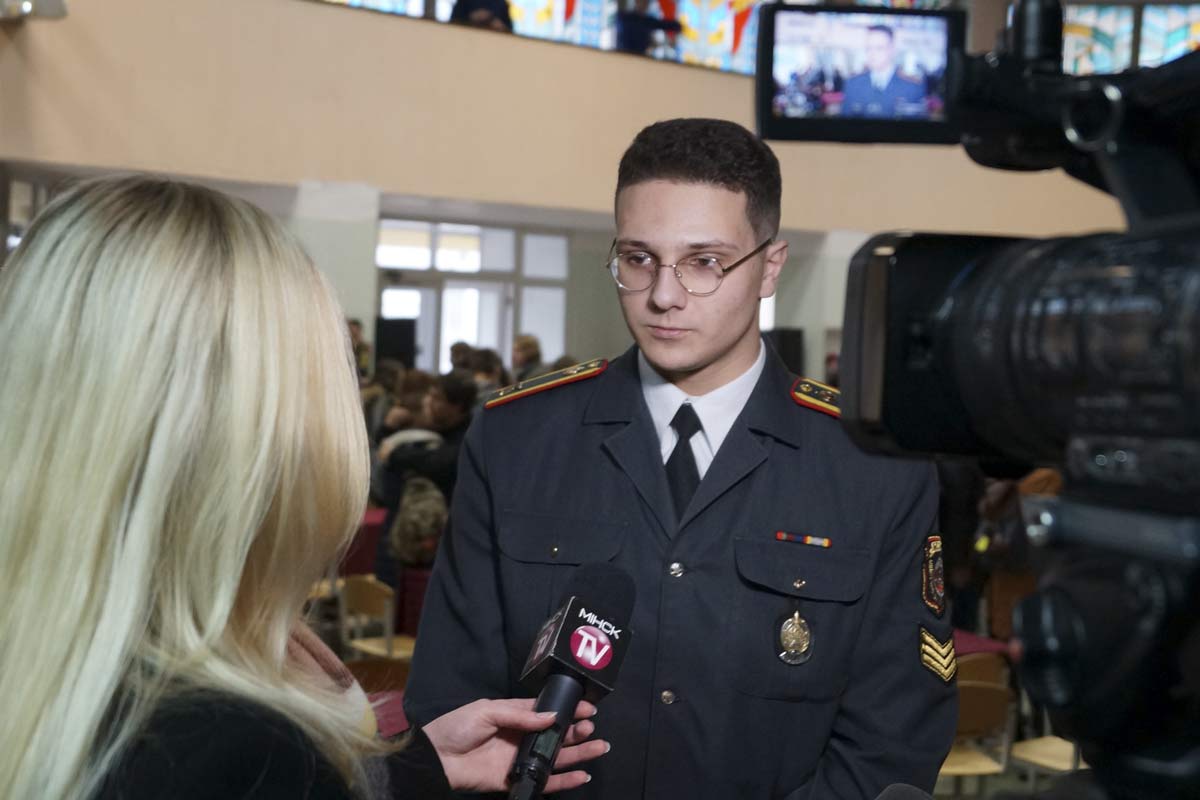 Kirill was born in the city of Cherven in Minsk region. From childhood, he had an interest in books and reading. By the way, at the age of 4 years, he was already fluent in syllables, and from the first days of training at the gymnasium, teachers were surprised by their interest in learning and their desire to learn everything around them as quickly as possible.

Together with a team of classmates he became the winner of the republican tournaments of the game "What? Where? When?", Participated in the European Championship on intellectual games among schoolchildren. Another high school hobby was social science. Subsequently, Kirill became interested in jurisprudence and he entered the Academy of the Ministry of Internal Affairs, having realized his long-time desire to become a law enforcement officer.

In the Academy a young man became the captain of the team for intellectual games - the team "Smart Things". Along with her three times in a row he won the cup among power teams in the international tournament on intellectual games "Shield and Sword". In November last year, in the final, I was struck by the spectators by the fact that in the decisive match, I alone stood up to a whole team of rivals. As part of the national team, Cyril participates in various tournaments and competitions.

Congratulations to beginner scientists with a high rank and the Day of Belarusian Science!