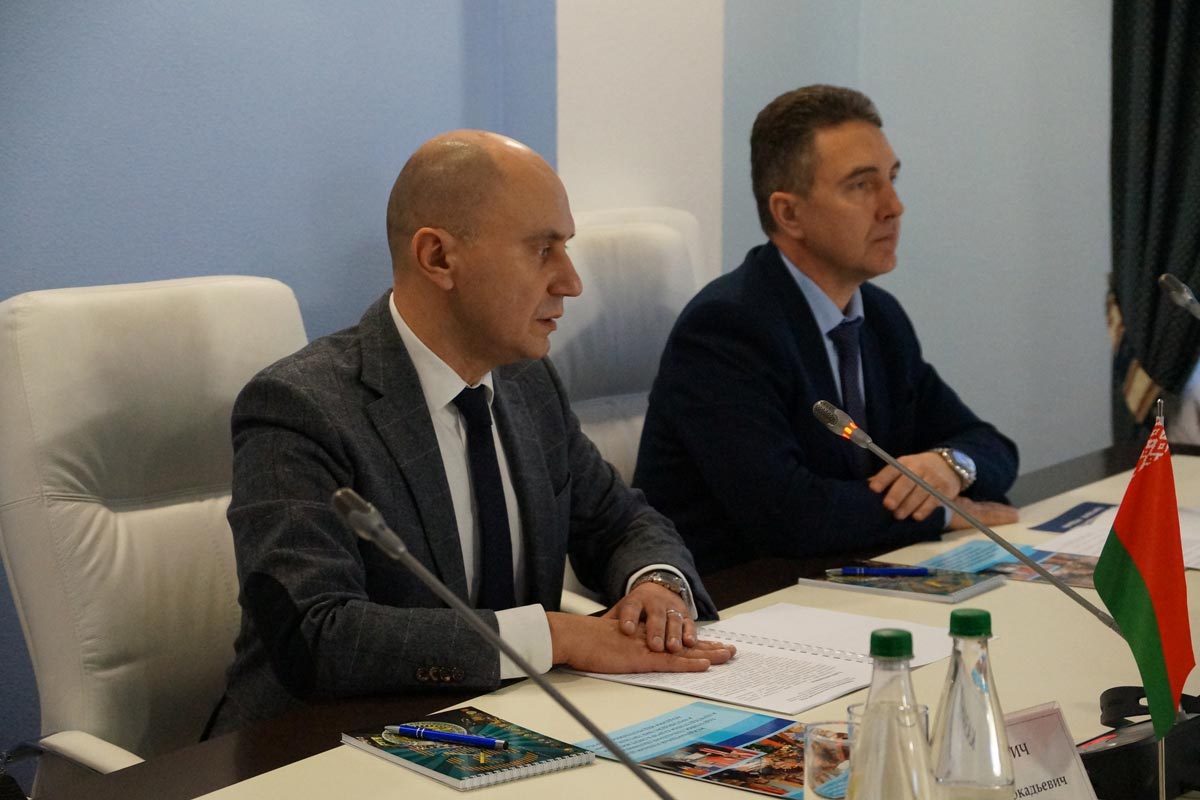 On the basis of the militia university, an interdepartmental training seminar was held for employees of drug control and anti-trafficking units.

An international training center for training, advanced training and retraining of personnel in the field of migration and combating human trafficking on December 21-22, held an interdepartmental training seminar. The forum was devoted to the discussion of problematic issues of identifying, documenting and investigating crimes of drug control committed using the Internet, as well as the interaction of internal affairs bodies with other interested state bodies.

The event was opened by the head of the main drug control and anti-trafficking department of the criminal militia of the Ministry of Internal Affairs, militia colonel Gennady Kazakevich.

The seminar examined ways to solve problematic issues related to the implementation of operational-search activities in the framework of the functioning of units to combat drug trafficking.

Representatives of the main drug control and anti-trafficking department of the criminal militia department, the Department for the Operational-Search Activities of the Ministry of Internal Affairs, the Academy of the Ministry of Interior, the General Prosecutor's Office, the Investigative Committee, the State Committee of Forensic Examination and the National Bank made presentations to the participants

The position of the General Prosecutor's Office on the issues under consideration for those present was brought by the senior adviser of justice Sergey Zamaro, the head of the department for the supervision of the operational-search activity of the Prosecutor General's Office.

At the end of the seminar, a single, coordinated position was developed between the Prosecutor General’s Office and the GUNiPTL KM MVD units on conducting operational search activities in order to identify people involved in drug trafficking, as well as to bring them to the responsibility established by law.

Summing up the work of the interdepartmental training seminar, the First Deputy Head of the Main Directorate for Drug Control and Counteracting Human Trafficking at the CM MIA, militia colonel Andrei Saladovnikov expressed the general opinion of all participants of the event that the discussions and exchange of best practices between the competent state bodies and departments will positively affect ensuring effective response to illicit drug trafficking and will increase the capacity of law enforcement.

According to the materials of the International Training Center.
Photo by Sergey Odynets, Faculty of Militia, 3 "A" course