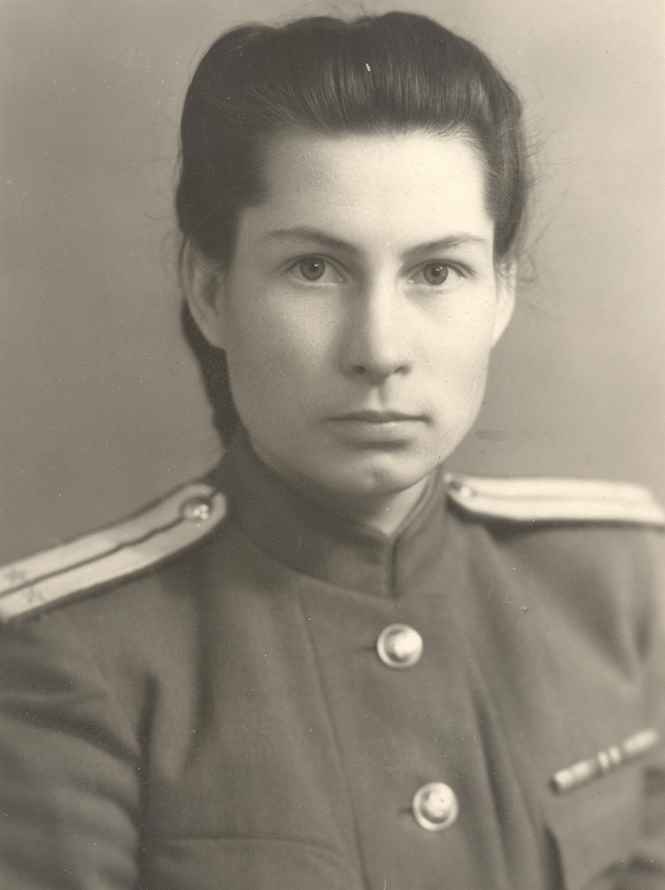 She was born on October 17, 1923. In the past she was the head of the special library of the Minsk Higher School of the Ministry of Internal Affairs of the USSR, a senior lieutenant in retirement.

Radist-cipher, South Operational Group for guiding partisan brigades of the Oryol region. Inspector of the encryption department of the central headquarters of the partisan movement (Moscow).

She was awarded with medals "For Courage", "For Military Merit", "Partisan of the Patriotic War" of II degree, "For Victory over Germany in the Great Patriotic War 1941-1945".