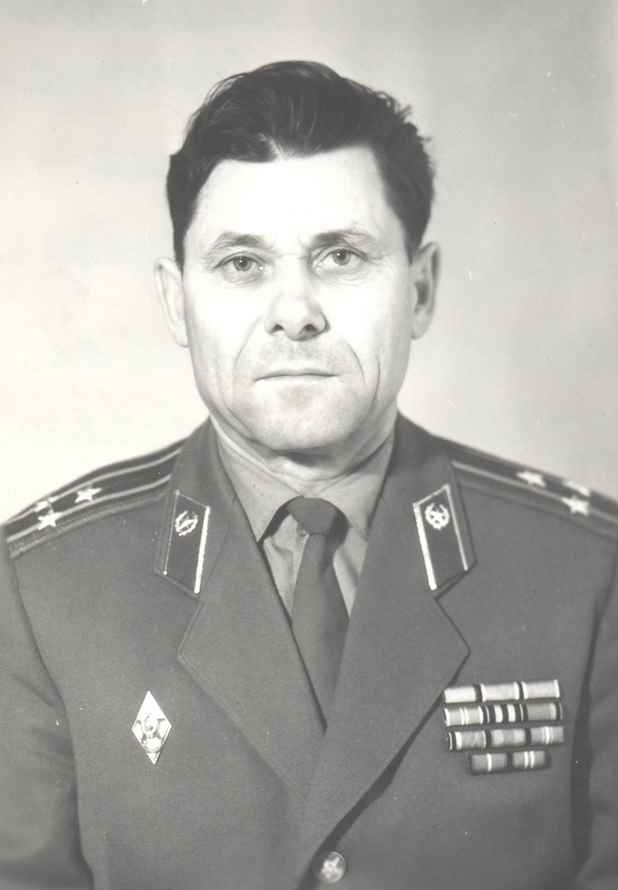 He was born on January 20, 1923. In the past, he was the head of the Department of Marxist-Leninist Philosophy and Scientific Communism of the Minsk Higher School of the Ministry of the Interior of the USSR, Candidate of Philosophy, Associate Professor, Colonel of Internal Service.

The chief clerk of the headquarters of the infantry battalion of the 145th Guards Rifle Regiment of the 66th Guards Division, Stepnoy, the 2nd Ukrainian Front.

He was awarded the Order of the Patriotic War I degree, medals "For Courage", "For Military Merit" (twice), "For the Defense of Stalingrad", "For Victory over Germany in the Great Patriotic War 1941-1945", "Labor Veteran".