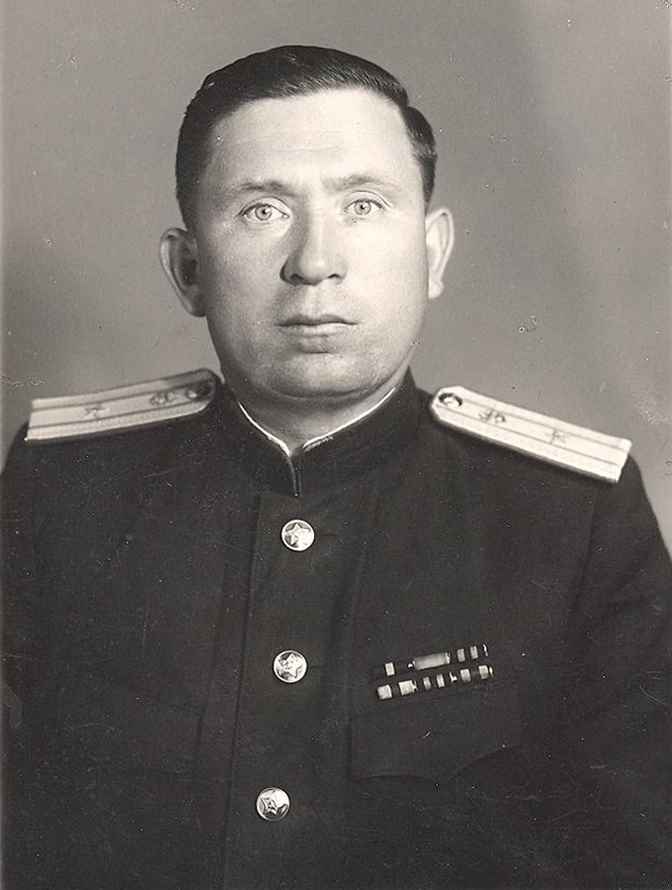 He was born on November 12, 1919. In the past, he was the chief of the economic department of the Minsk special MVD USSR MVD of the MVD of the USSR, a lieutenant colonel of the militia.


Senior Inspector for the Supply of the Collected POW Station No. 1 of the POW camp No. 45, the Northern Group of Forces of the Second Byelorussian Front.

He was awarded the Order of the Red Star, medals "For Military Merit" (twice), "For the defense of Kiev", "For the capture of Koenigsberg", "For the liberation of Warsaw", "For the Victory over Germany in the Great Patriotic War 1941-1945."