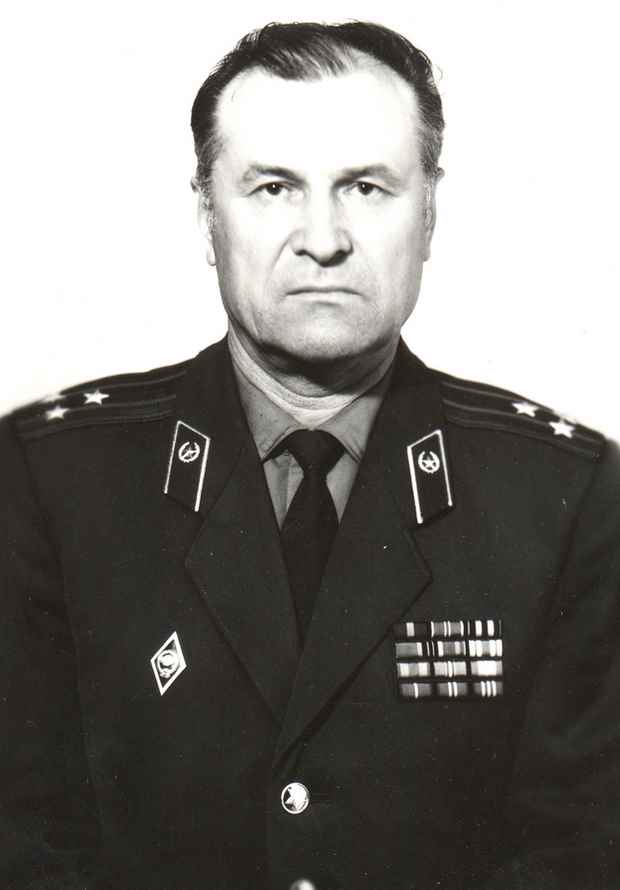 He was born on September 11, 1923. In the past, he was deputy head of the criminal law department of the Minsk Higher School of the Ministry of the Interior of the USSR, candidate of law, assistant professor, colonel of internal service.

Sniper, commander of the reconnaissance platoon of the 9th Guards Airborne Regiment of the First Shock Army, North-Western Front. Commander SU-100 1038 of the Red Banner Kalinkovichi Self-Propelled Artillery Regiment of the 231th self-propelled artillery brigade of the 7th Mechanized Corps of the 6th Guards Tank Army, the Transbaikal Front.

He was awarded the Order of the Patriotic War II degree, the Red Star, medals "For the Victory over Germany in the Great Patriotic War of 1941-1945", "For Victory over Japan", "Veteran of Labor", the Chinese People's Republic of China "Sino-Soviet Friendship" medal.