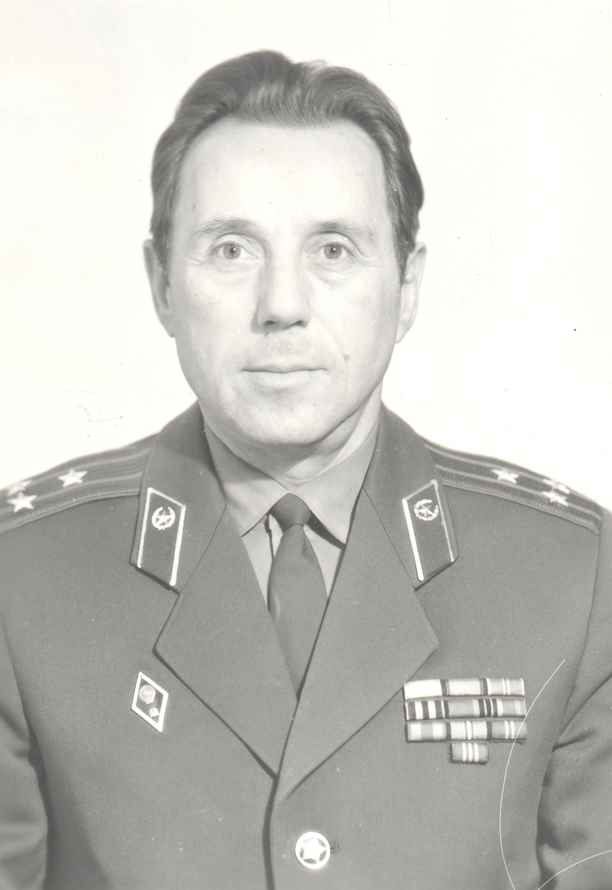 A partisan soldier of the partisan detachment named after Ordzhonikidze of the Kuibyshev brigade of the Pinsk compound.

He was awarded the Order of the Patriotic War II degree, medals "For Courage", "For Victory over Germany in the Great Patriotic War of 1941-1945." For a long, positive work in the internal affairs bodies and in connection with the 50th anniversary of the Decree of the Presidium of the Supreme Council of the BSSR of December 15, 1975, he was awarded with the Certificate of Honor of the Supreme Council of the BSSR.