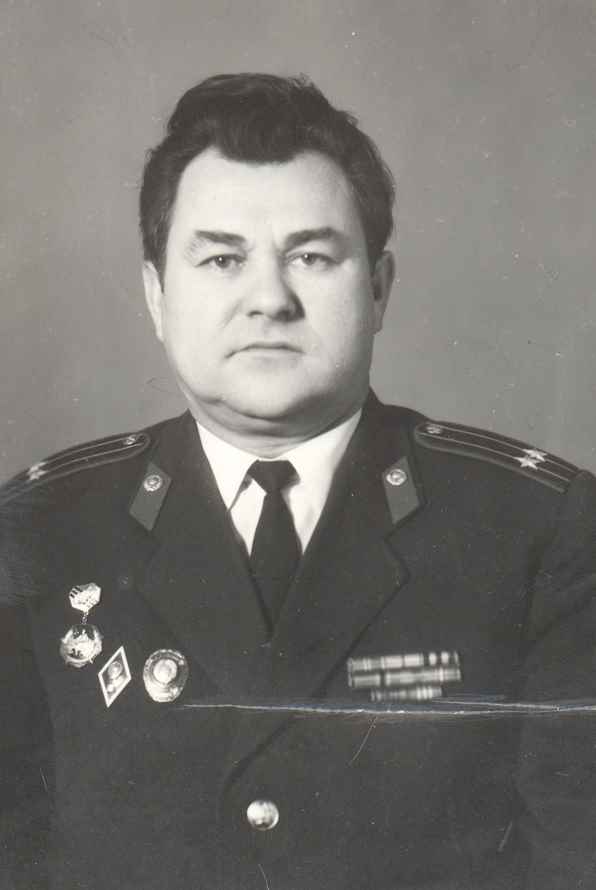 He was born on May 5, 1920. In the past - Deputy Head of the Course on Political and Educational Work of the Minsk Higher School of the Ministry of Internal Affairs of the USSR, a militia colonel.

Scout of the partisan detachment named after VI Lenin of the connection of Korolev.