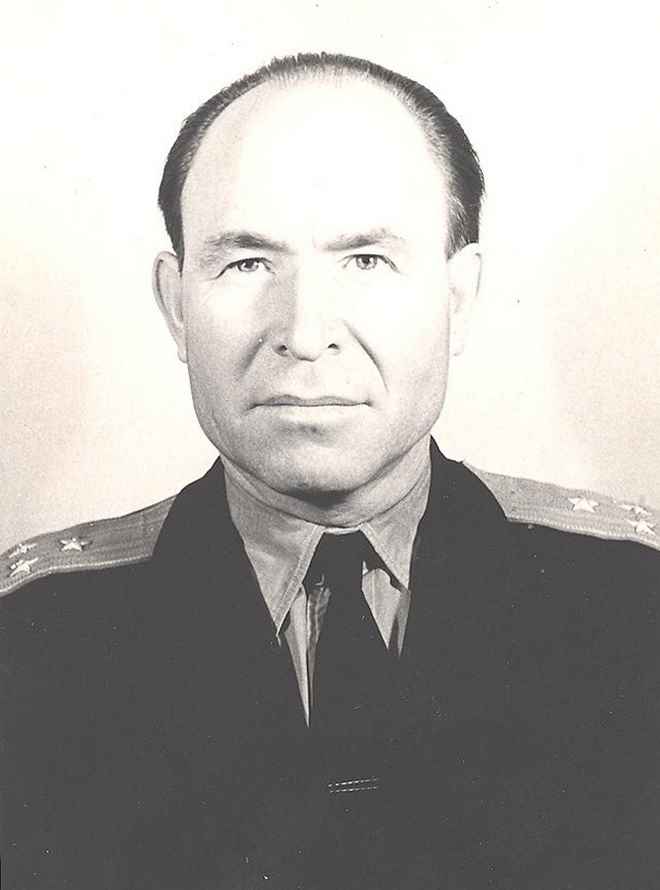 He was born on January 8, 1919. In the past - the head of the course of the Minsk Higher School of the Ministry of Internal Affairs of the USSR, the colonel of militia.

Chief of the chemical service of the 356th Reserve Infantry Regiment of the 15th Reserve Rifle Division of the Volga Military District, Stalingrad.