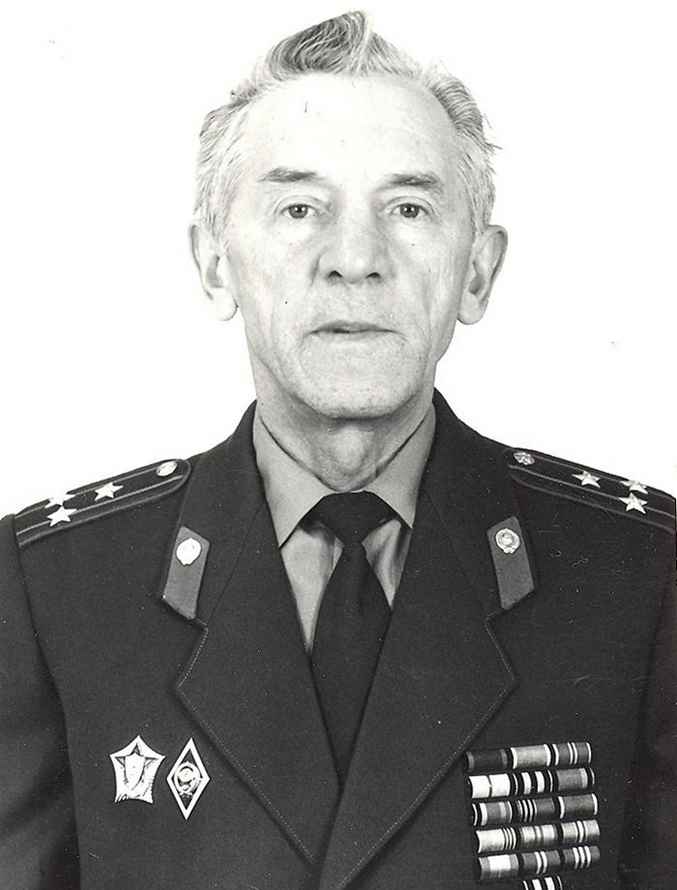 He was born on July 1, 1929. In the past, he was a senior instructor of the criminal process and criminalistics cycle of the Minsk special secondary school of militia of the Ministry of Internal Affairs of the USSR, a militia colonel.