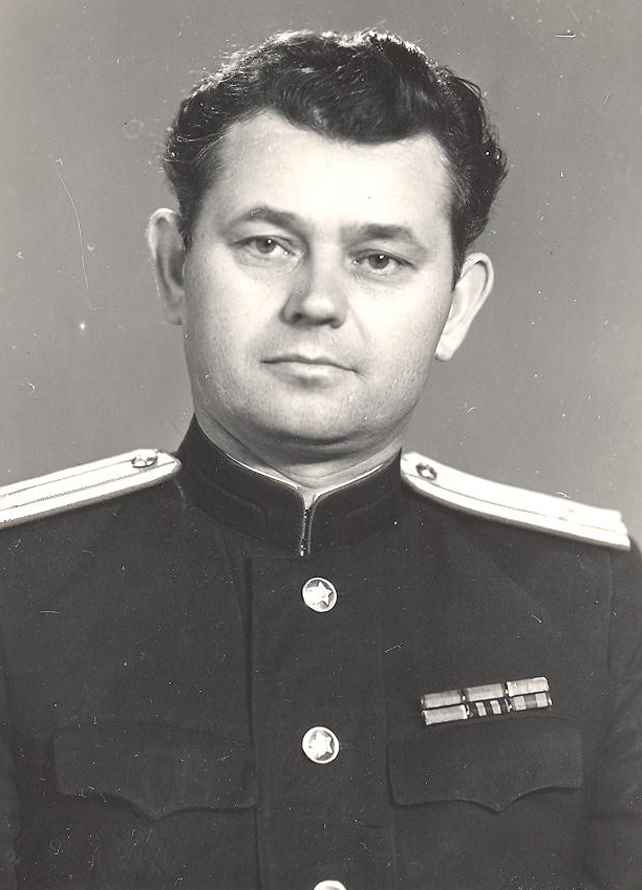 He was born on November 6, 1922. In the past, he was the Head of the Course of the Minsk Special Secondary School of Militia of the MEP of the BSSR, a lieutenant colonel of the militia.

He was awarded with medals "For Courage" (twice), "For Military Merit", "For Victory over Germany in the Great Patriotic War of 1941-1945".