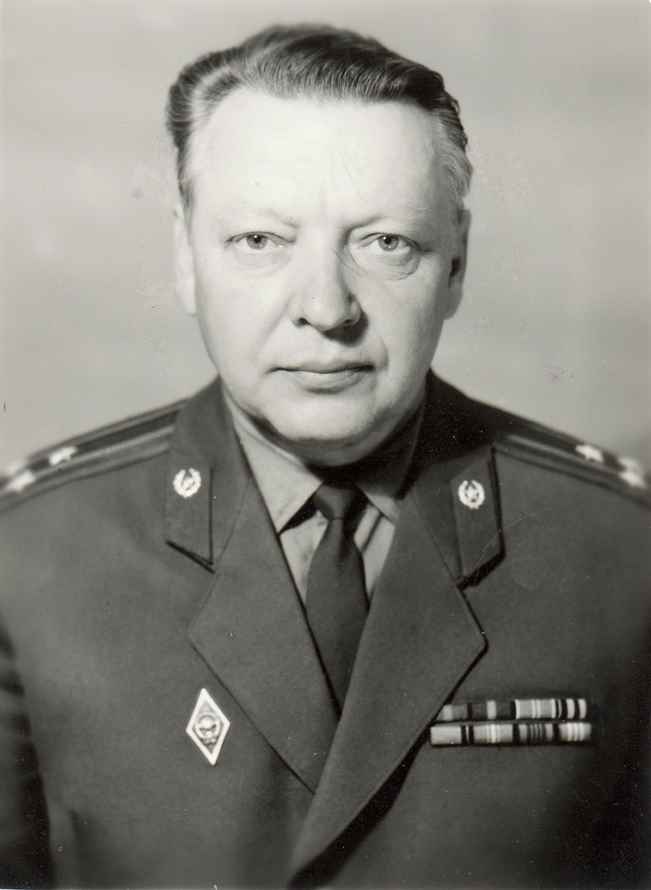 He was born on December 19, 1920. In the past - Head of the History Department of the CPSU of the Minsk Higher School of the USSR Ministry of Internal Affairs, Candidate of Historical Science(PhD in History), Associate Professor, colonel of internal service.