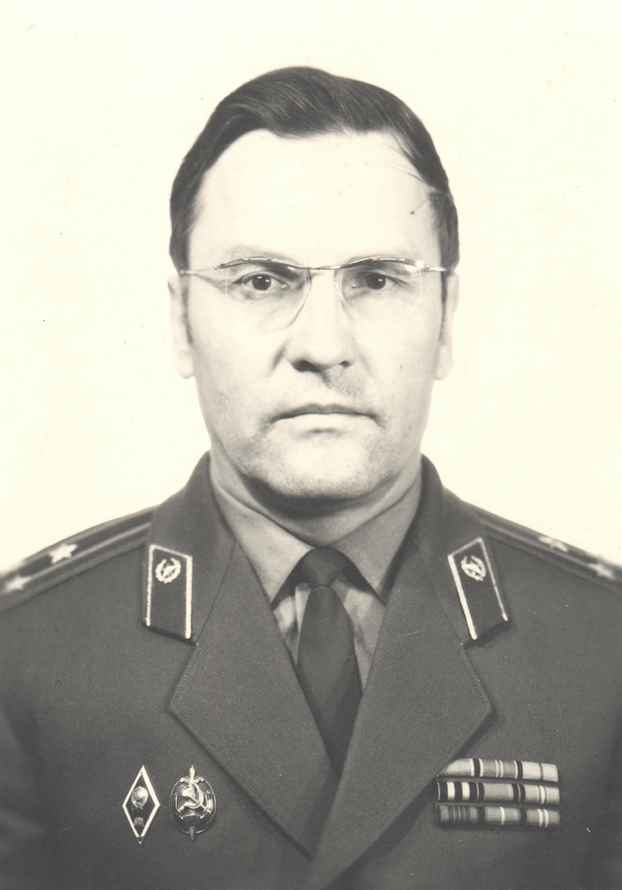 He was born on November 8 in 1925. In the past, he was the head of the Department of Operational Investigative Activity of the Minsk Higher School of the Ministry of the Interior of the USSR, Honored Worker of the Ministry of Internal Affairs, Candidate of Legal Sciences, Associate Professor, Colonel of Internal Service in Retirement.

Partisan of the partisan detachment No. 259 of the 8th Rogachev partisan brigade (Gomel region).