The international competition of oratory "Ciceronium" originated in 2000 in the Academy of the Ministry of Internal Affairs as a contest of cadets following the results of studying the course of rhetoric. The name of the competition came up with the professor of the department of psychology and pedagogy V. Golubev and the associate professor of the department of Belarusian and foreign languages L. Asatiani.

Year after year the popularity and popularity of the event grew, its geography expanded. The forum of speakers has acquired an international status - cadets from Russia and Ukraine, as well as foreign students studying in our country take part in the competition.

On the first day, the finalists are traditionally selected, who improvise, debate, compose, answer impromptu questions, try themselves in the role of announcers, joke, solve tasks on speech etiquette, etc. The program of the contest is constantly evolving. On the second day, a solemn ceremony of awarding and a festive concert are held.

The traditional motto of the youth forum was the words: "It's bad to talk as indecently as not to be able to read and write." The jury consists of highly qualified specialists in the field of voice communication: lecturers, journalists, radio and television announcers, philologists, lawyers, including doctors and candidates of science, authors of textbooks on rhetoric, honored workers of culture and science, laureates of state prizes.

The youth oratorical movement in Belarus is gaining momentum. A number of higher education institutions carry out preliminary stages of the "Ciceronium" competition. Following the oratorical forum of the Academy of the Ministry of Internal Affairs, such events have appeared in some Russian universities, as well as in secondary schools, gymnasiums, lyceums, colleges of Belarus as independent competitions and components of other activities within the framework of professional education.

International Tournament on Intellectual Games ''Shield and Sword'' of the Academy

An international competition of speakers was held at the Academy 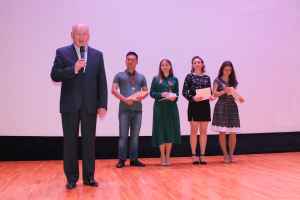 The international competition is dedicated to the II European Games 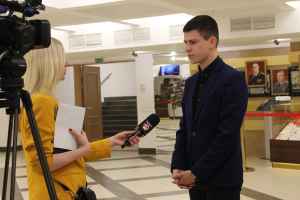 Preparing for "Cicero-2019": we will represent the university with dignity 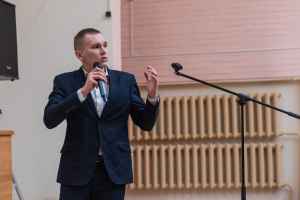 "Cicero-2018": Winners of the Contest - from Belarus, Venezuela and Japan 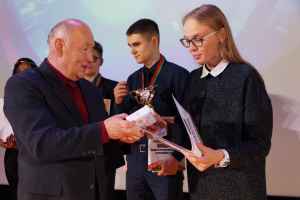 The Ciceronium 2017: the Best Speakers are from Ukraine and Venezuela 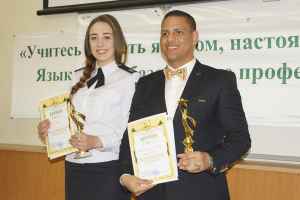 Pride of Cicero: When Oratorical Skill is the Basis of Victory 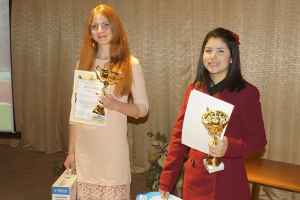 Cadets from Voronezh and Congo are the Best Speakers of the Competition... 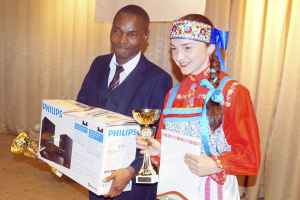 The Academy of the Ministry of Internal Affairs of Belarus won Gold... 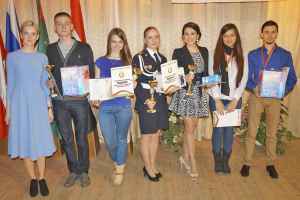