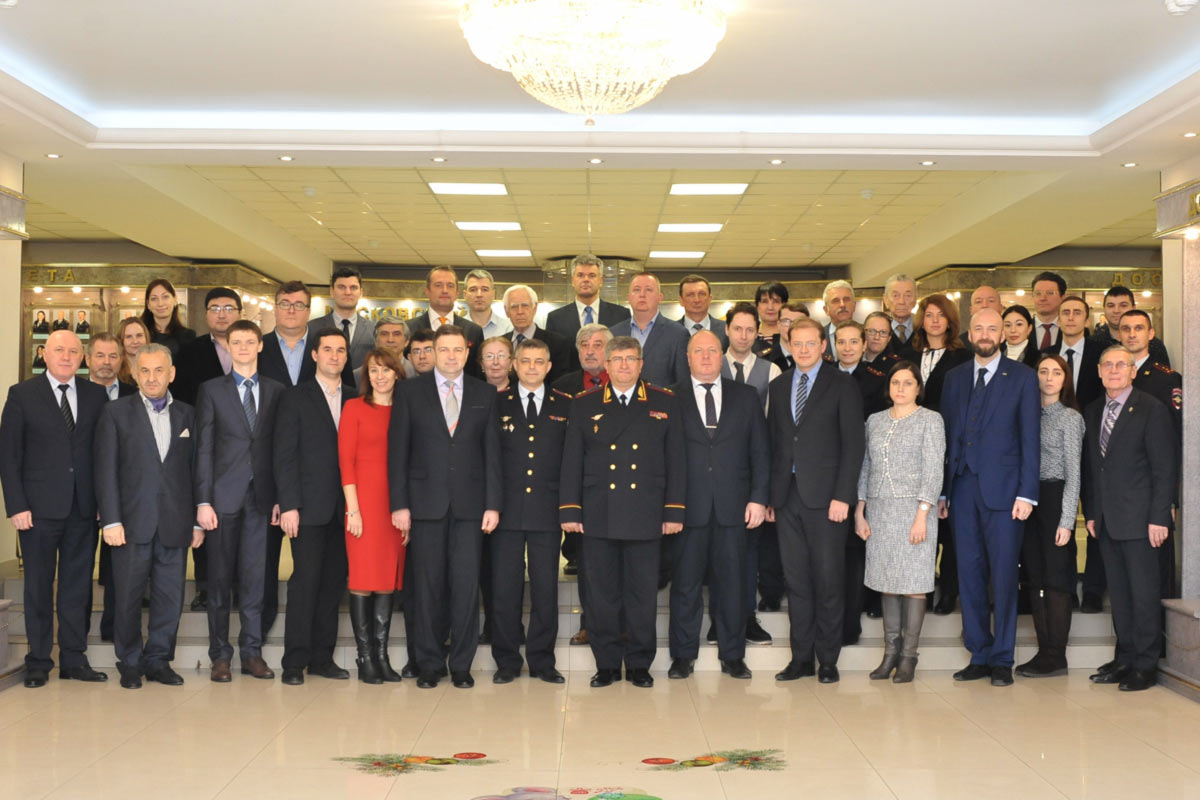 The event was held in the Moscow University of the Ministry of Internal Affairs of Russia named after Kikot. The main university of militia in Belarus was represented by the deputy chief of the academy for scientific work, colonel of militia Valery Rodevich and senior tescher of theory and history of state and law department,  major of militia Dmitry Voropaev. 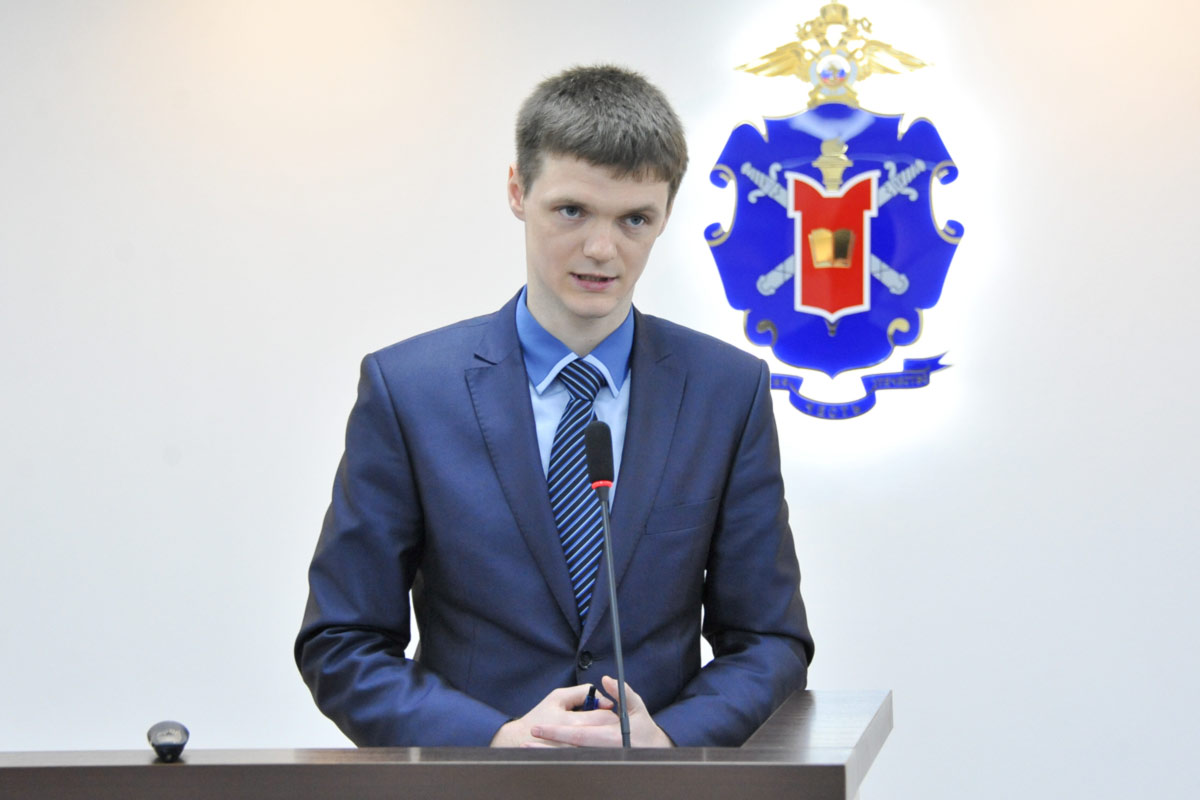